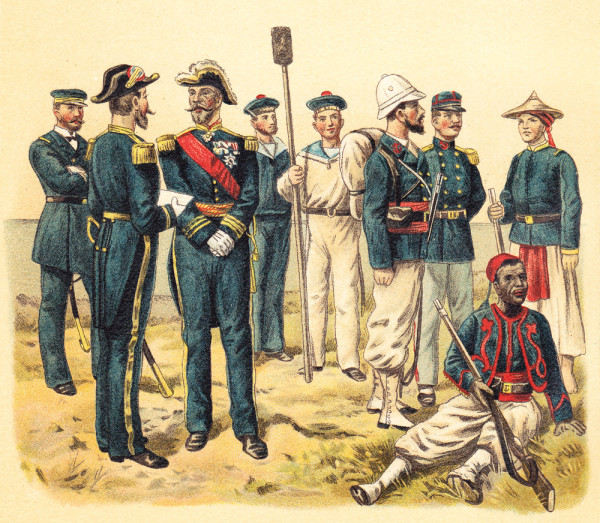 So I decided to recruit guest poster Dr. Douglas J. Long permanently into the DSN ranks.  And I do mean permanently.  There are only two ways to leave DSN.

This man has street cred.  He is a Research Associate in the fish department at the California Academy of Sciences. He’s a professor at St. Mary’s College of California. But most importantly he is the Expedition and Cocktail Master at Lobos Marinos International Marine Science (& Cocktails).  Not to mention that fancy shmancy Ph.D. from UC Berkeley in Integrative Biology.  Long will be our shark and fish expert.  And he definitely haz the writing skillz.

When I asked about his major accomplishments

What I am most proud of: my 27′ long tiki bar with the 17′ whale skeleton hanging from the ceiling, stocked with over 280 different types of rum and decked-out with oceanic art de-accessioned from the Bishop Museum.  Second: My lovely PhD marine biologist wife.

He is also a Aquarius and likes long walks on the beach. And you know what they say about Aquarians

Aquarians are visionaries, progressive souls who love to spend time thinking about how things can be better. They are also quick to engage others in this process, which is why they have so many friends and acquaintances. Making the world a better place is a collaborative effort for Aquarians.  Aquarius is symbolized by the Water Bearer. In much the same way that the Water Bearer brings that precious liquid as a gift, Aquarians shower the world with their thoughts and new ideas. Luckily for Aquarians (and the rest of us), they are at a near-genius level, so their minds churn out some amazing things. Their thought process is also inventive and original. While Aquarians are happy to bestow these ideas as a gift with no strings attached, they are much happier when the rest of the world agrees with them. Naysayers will quickly find out that Aquarians can be impatient, even temperamental, with those who disagree.

Sounds like the perfect fit for DSN.  Of course we don’t believe in bs like astrology and he had me at 280 different types of rum. But because it is just Thursday, I’ll just have a tiny celebration. 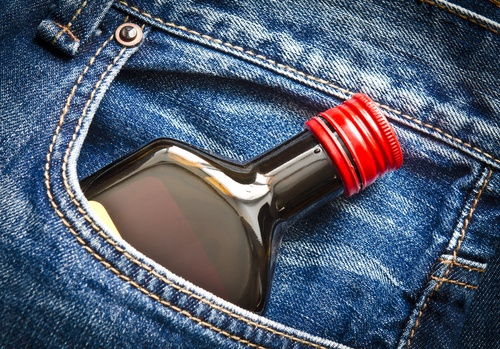 4 Replies to “And We Add Another To Our Ranks”