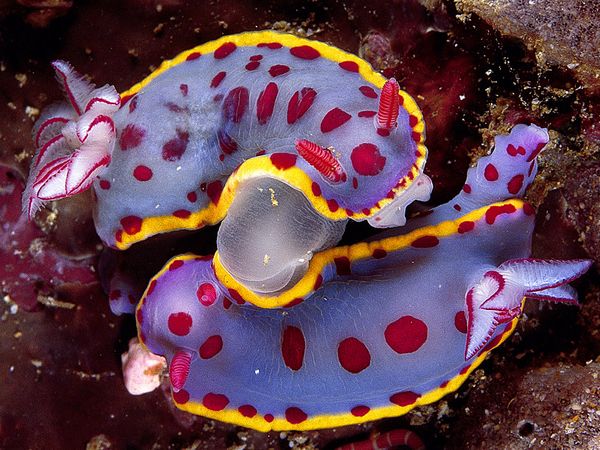 One of the things in the title was not actually part of my latest published research, unless you count the soundtrack I played while doing analyses.  The research question was simple, how do the sexual lives and strategies for the subsequent offspring change depending on the availability of food.  In the oceans, the amount of food ranges from a single M&M to the whole damn M&M factory.  When the candy dish of single colored M&M’s is near empty, because that is what a true rocker would want, what is the most rock and roll thing a snail can do with it’s love life?  Cuz they do feel like makin’ love. Conversely, when the night is young, the world is an open book, and you can bathe in tub full of tiny chocolate candies, how does a snail rock and roll all nite?

In the oceans, when the food is low then the population of snails must also be low. There is simply not enough food to support lots of snails.  With mate choices at a minimum, better to be a hermaphrodite so any chance encounter can be a whole lotta love.

However, this is exactly the opposite of what colleagues and I found in a new study.  Collecting data for almost 200 families of snails and the amount of food available to them in the wild, we found that hermaphrodites are found in greater frequency when food is in surplus.  One of the reasons for this is that those showy nudibranchs, mainly hermaphrodites, dominate when food is great.  Those flashy sea slugs, sort of the Dee Sniders of snails, have very high metabolic demands.  They simply don’t do well where food is low.  Much like I’m sure Twisted Sister never stayed in hotel that couldn’t supply them with a whole room of frozen cheesecake bites.  Moreover, simultaneously producing eggs and sperm, i.e. always being ready to go, is also calorically expensive. In retrospect it doesn’t seem very rock and roll at all to be a hermaphrodite when food is low.

But what choices do snails make for their offspring in these two different eating scenarios? What will allow your offspring to grow up into full on rockers and ultimately throw a TV out their little snail hotel rooms?  Let’s take a step back.  A snail can produce three basic types of youth.  Planktotrophic larvae are sent up into the water column and snack to their little “hearts” are content.  Lecithotrophic larvae are sent into the water column but do not feed.  Instead, the mother gives these little larvae a yolk snack to sustain them.  Last, you can hatch maybe with a little bit of brooding little tiny adults.

What we found is that in regions of the oceans where food is low, snails that produce planktotrophic larvae dominate.

Producing offspring is costly…calorie wise.  In the three scenarios above, planktonic larvae are the least expensive.  The feed and fend for themselves.  More importantly, the larvae feed elsewhere, away from the adults.  When there are few M&M’s, you don’t have the young hanging around cramping your style.  And because they are planktonic they can drift away and maybe find a better stash of tiny candies than was ever available to you.  The other scenarios are more calorically expensive; one requires the adult to supply a yolk. The last scenario, direct development, is the most costly both to produce large young but to care for them as well.

The only thing to do now is to light a couch on fire. 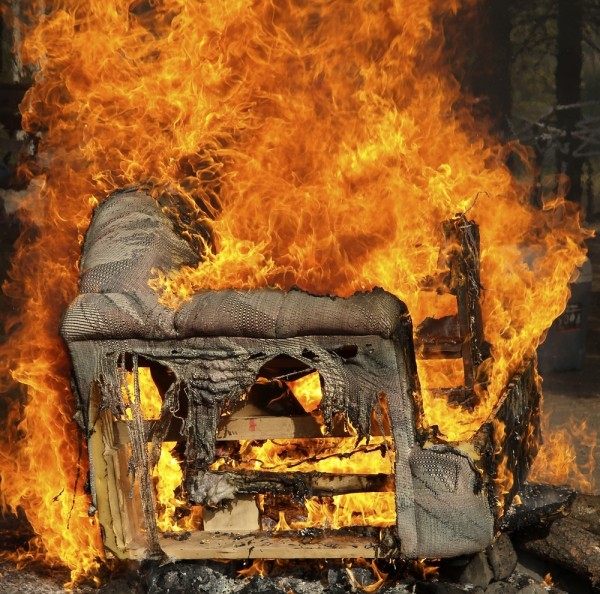 Burning couches may not be an option for marine snails

Now the paper and a Spotify music list to inspire you