1. The Whirlbird:  The design relies upon driving winds through massive propellors on top of the ship to turn macrocentrifuge devices underneath the hull.  These devices the spin microplastics out of the top layers of ocean. 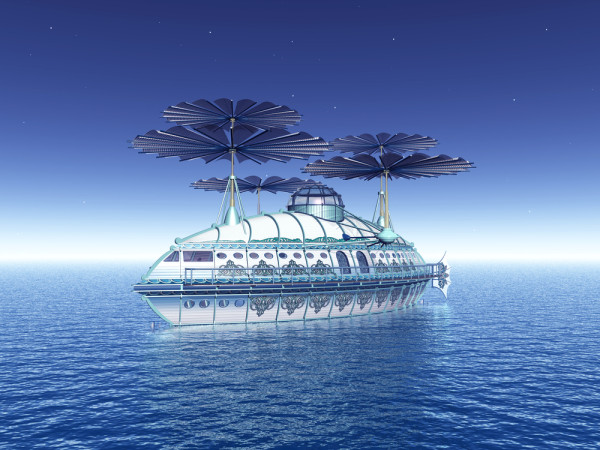 The Whirlbird by Baxter Design Associates.

2. The Beach Scrubber.  The concept is a series of 37 feet tall robots that are interlocked.  The robots, stretching nearly two miles, move in unison down the coasts.  During this time, individual robots uptake beach sand, remove the plastics, and pump fresh sand back on the beach. 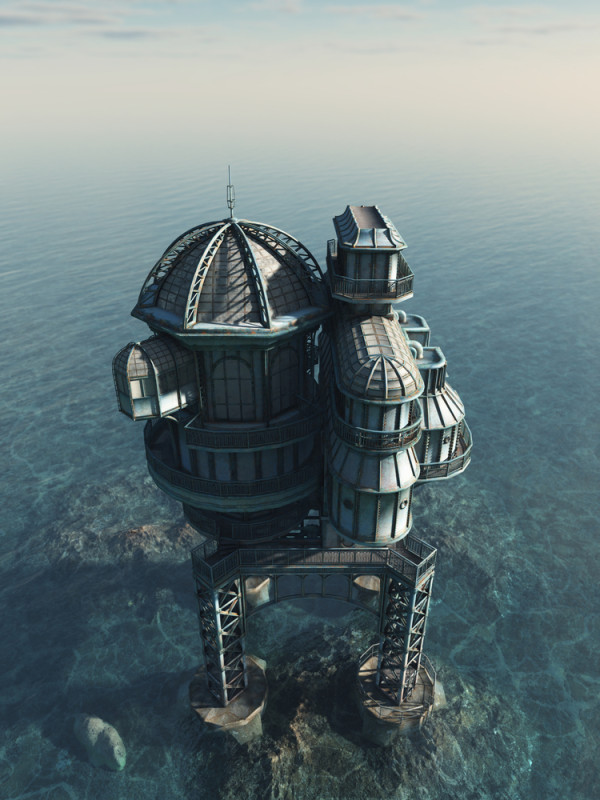 3. The Plastic Wedge: Using repurposed U.S. Naval technology and ships, this concept moves a large open wedge, attached to the front of a vessel, at fast speeds through plastic islands.

The Plastic Wedge jointly designed by L. Smith LLC and the Office of Naval Research

4. Center Pivot Collector: This unique concept actually features a bridging arm design that rotates on a central base similar to a center pivot irrigation system.   Floats on both sides of the arm hold nets that funnel plastics to central immersed collectors. 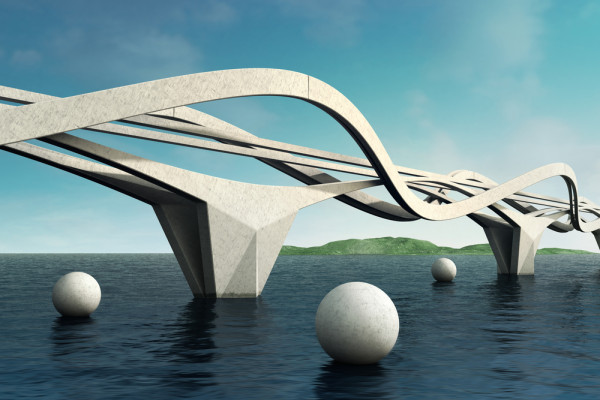 5. The Plastic Hunter: The most futuristic of the lot is this modern design for a submersible.  Not all plastics will occur at the ocean surface and this design proposes to seek out and find large plastic falls on the ocean bottom.  The genius of this plan is that the sub has a gas chromotography mass spectrometer set it its nose cone to detect plastic plumes in the currents. 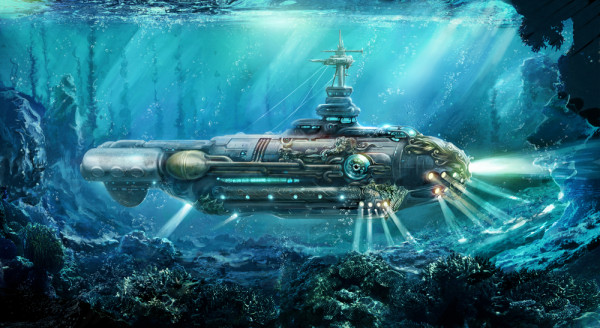 The Plastic Hunter by the Hatcher Senior Architectural Partners 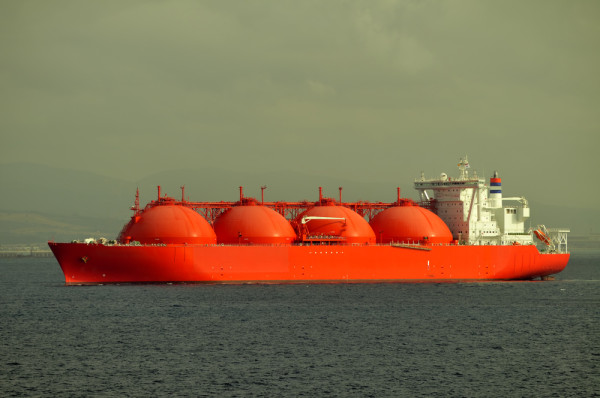 7. Underwater Vacuum Pipe Network: A series of pipes will be laid on the ocean floor focused first on oceanic gyres.  The pipes will terminate into a device using a set of high powered gears that will vacuum plastics back to shore for processing. 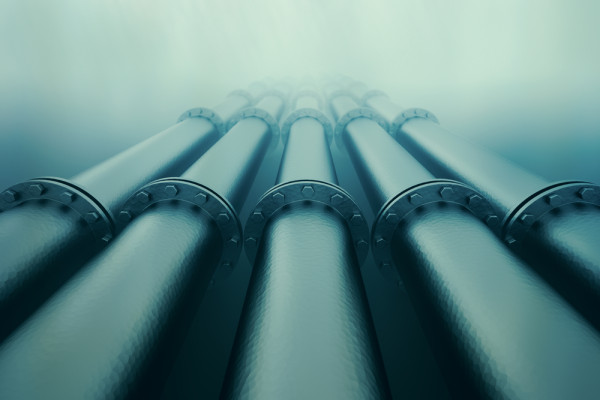 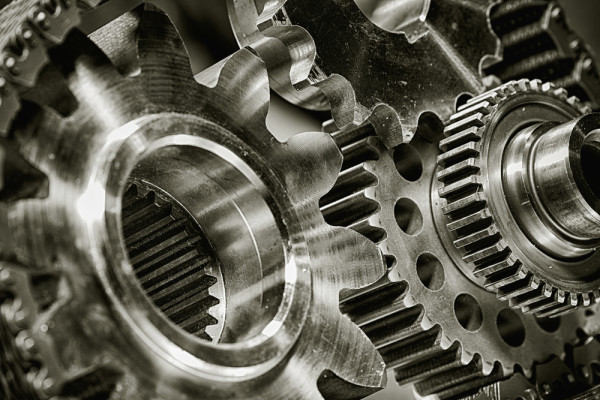 8. The Plastic City: In a more low tech design, one firm proposes to place cities at sea stocked with workers who make daily ventures into the plastic islands with small nets and boats for collections.  Collected plastics would be used for building and fueling the city. 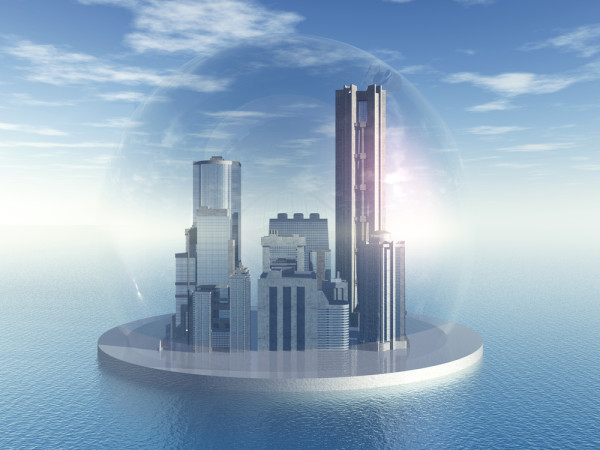 9: The Tube: Large hollow structures over 3000 feet all would be placed in the oceans.  Wind currents over the top of the stack would generate centrifugal counter currents within the stack drawing light weight objects, like plastic, out of the water. 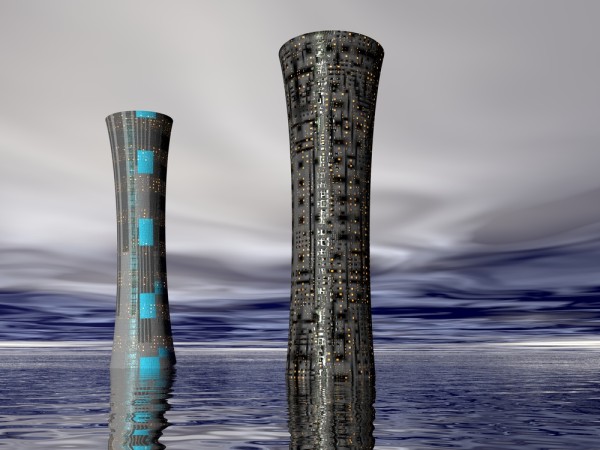 The Tube by Long Engineers

10: Bioengineered Plastic Super Sharks: Genetically modified sharks would be bioengineered to large sizes and to filter feed on plastics.  Human trainers and jockeys would guide these sharks through the plastic patches.

I’m just making it up as I go.

In case you have not already figured it out this is satire. None of the above are real just like all the proposed massive engineering solutions proposed to deal with plastics in the oceans. All the images are random illustrations and photographs I found on Shutterstock. A decade ago we saw a multitude of ocean geosequesteration schemes that were going to taken carbon dioxide from the atmosphere and place into the deep oceans.  A decade later and none of the plans are realized, and carbon dioxide and global warming our on a runaway course.  I feel like history is repeating itself lately.

The media seems more transfixed on pretty artwork and pie-in-the-sky designs than with actual solutions to address the ocean’s health.  Want to actually fix the ocean plastic problem?  Here is how!

Share the post "The Top 10 Engineering Designs to Clean Up Plastics In the Oceans: You Won't Believe What We Found!"

One Reply to “The Top 10 Engineering Designs to Clean Up Plastics In the Oceans: You Won't Believe What We Found!”