One of the many reasons that I find plankton to be so delightful is the sheer joy of seeing something so beautiful and alien pop out of an ordinary seawater sample. I mean, I _know_ the sea is filled with plankton but I’m still excited every time! 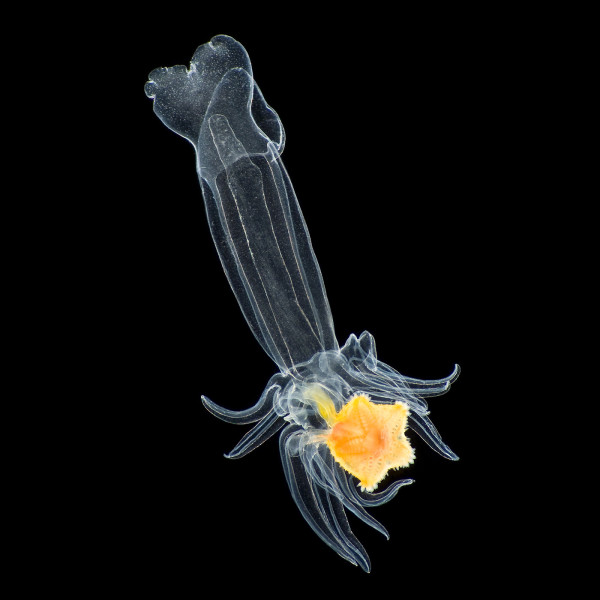 That’s why I’ve been such a fan of Dr. Richard Kirby’s plankton photography for many years. His stunning plankton photos relay that feeling of excitement and discovery, the combination of “OMGWTFBBQ” and “woooooow.” 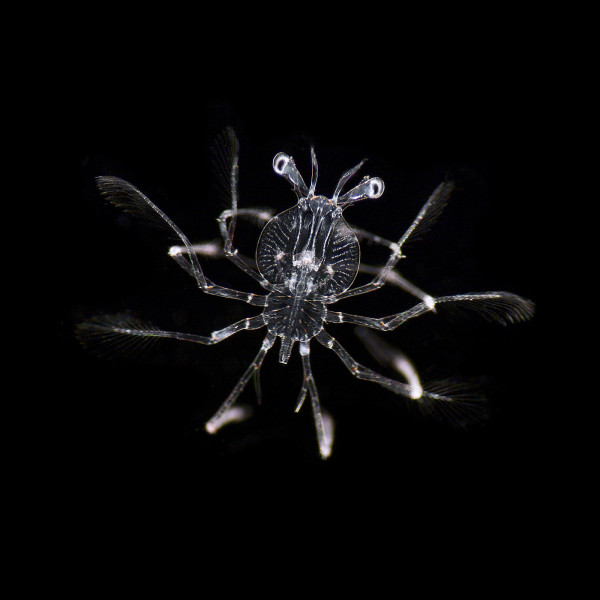 So I am so pleased that Dr. Kirby’s book Ocean Drifters (which came out in 2011, and is awesome) is now also on iTunes. To go along with his snazzy new release, he has a video of his plankton photos narrated by none other than Sir David Attenborough.

And I would be remiss if I didn’t mention Dr. Kirby’s Christmas card…made of plankton. Oh yes. It’s especially hilarious if you know what some of the creatures are, like the “sea angel” pteropods. There’s a key here.

You can see more of Dr. Kirby’s photos at this Daily Mail article  or by following him on Twitter.