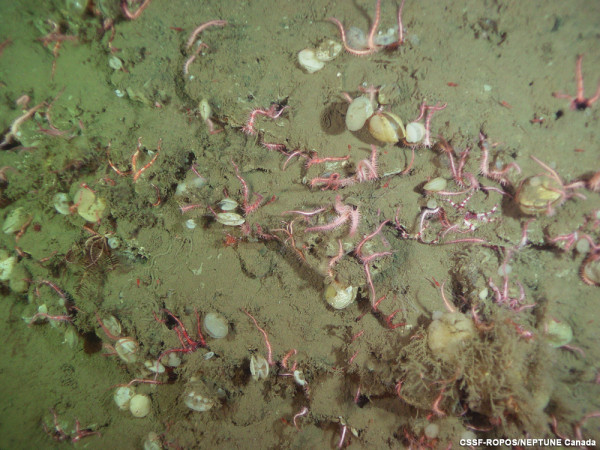 Neptune Canada Brachiopods and Brittlestars from a survey of Barkley Canyon on August 12, 2006  Flickr (cc)

The lowly brachiopod.  They make my list because they represent the antithesis of a charismatic organism. Today the attention they get is mostly by mistake. Brachiopods are often confused for mollusks because of their superficial resemblance to clams*. But if it wasn’t for that pesky Permian mass extinction, they might be kicking clam butt all over the place. 99% of them are gone, but a few tough-as-nails species hold out near the poles, in the deep, and exotic shallow water places all over the world like New England. 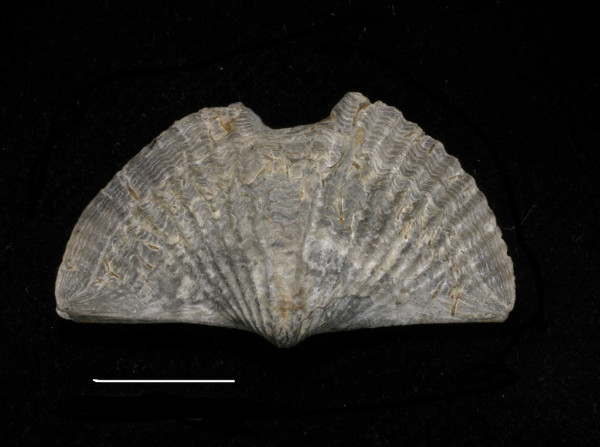 How do you know if a brachiopod is dead or alive?  You don’t.  Kidding. But there metabolism is so low it is practically impossible to measure. Open up the valves of brachiopod and you’ll discover next to nothing, just a lot of empty space.  With the little living tissue brachiopods do have, they don’t do a lot.  The breathe and eat little, making them perfectly equipped for the deep sea where food is limited.

They are sort of the living dead except they won’t suck you brains out. 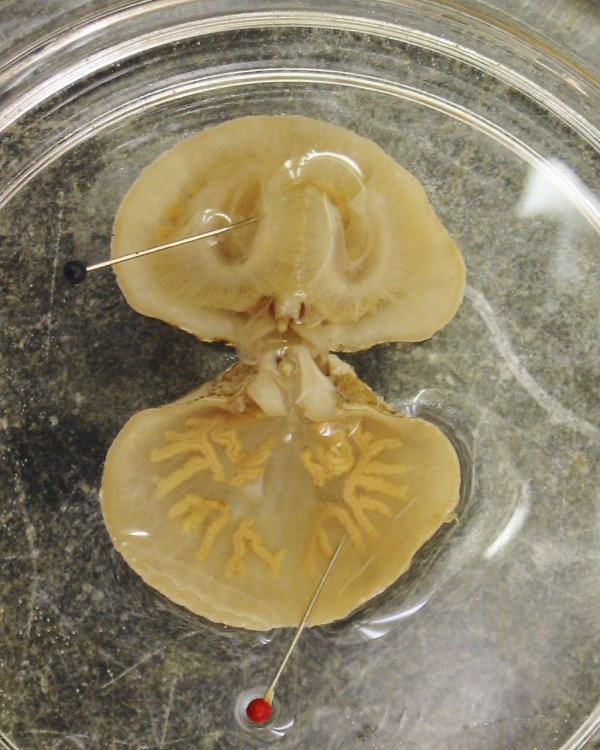 Photo by Chris Blanar on Flickr (cc)
The brachiopod called Terebratella. The red pin is pointing to the brachiopod’s gonads, while the black pin indicates the specialized structure these animals use to feed, called a lophophore.

*What you would find in a brachiopod, if you had a microscope and looked really hard is a lophophore, a ring of ciliated tentacles around the mouth, an organ they share with the bryozoans and phoronids.  Bivalves molluscs don’t have these.

One Reply to “These are a few of my favorite species: almost zombie like brachiopods”