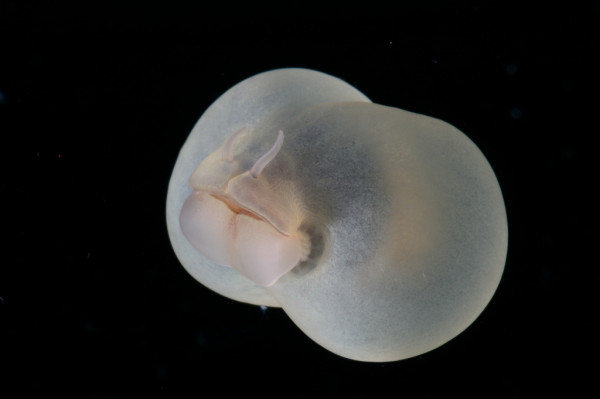 Photo courtesy of Casey Dunn. Available by CC on Flckr

This species bring a whole new meaning to butt face. It’s Latin name even means butt face.  I jest… it actually means resembling a pig’s rump. Chaetopterus pugaporcinus is a polychaete and like other worms it has segments.  Some of the segments are just a little bit inflated, i.e. this worm is all about the bass and not the treble.  But it’s not just it’s looks that puts this little fellow on my favorite species list.  It feeds by deploying a mucus cloud that traps material in the water.  Shaped like a butt and uses a mucus cloud to feed…enough said.