My dream day includes Clint Eastwood and I drinking bourbon, smoking cigars, and watching The Outlaw Josey Wales. At one of the most memorable moments in the film, Clint as Josey Wales states “Are you gonna pull those pistols or whistle Dixie?” Shortly after projectile shenanigans ensue. Like Josey, Pistol Shrimp (Family Alpheidae), are entering guns blazing. Pistol shrimp possess one extraordinarily large claw with specialized joint allowing the claw to be cocked. Once released the claw snaps creating a cavitation bubble capable of creating a sonic boom. That bubble reaches speeds of 60 mph and reaches 218 decibels. That Rage Against the Machine concert you attended a decade ago and are still recovering from probably only reached 115 decibels. Pain starts at 125 decibels. This death bubble is more than sufficient to kill small fish and stun larger ones. The only thing that would make Pistol Shrimp more awesome would be calling them Clint Eastwood Shrimp.

Below is great video showing the cavitation bubble 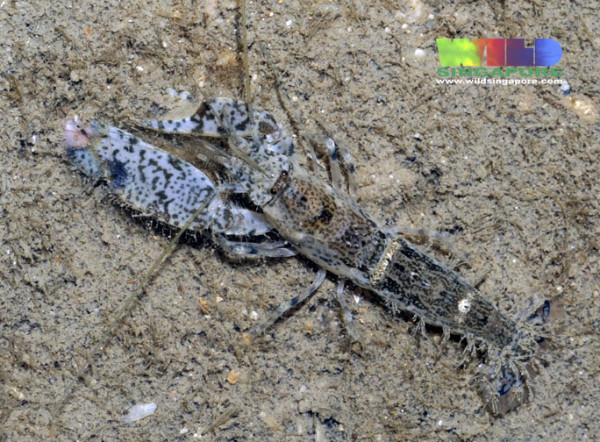 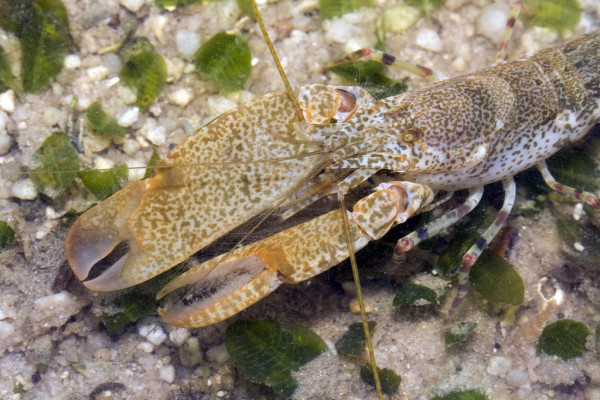