The oceans provides us with most of the oxygen we breath, much of the food we eat, and even all the water we drink, which has passed countless times through the seas. There’s no shortage of reasons to be grateful for our blue planet, but I thought I’d take a quick moment to appreciate some of the less obvious ways the oceans have helped humans. From well-established research, to projects just beginning, here are six reasons to be thankful for our water world:

Lampreys ain’t so pretty, but they know a neat trick. Break the spinal cord of a lamprey, and like most animals they’re unable to move. Unlike most animals, they grow it back. Someone should study this, right? That’s exactly what Dr. Jennifer Morgan is up to at the Marine Biological Labs in Woods Hole. Dr. Morgan has already made considerable progress in understanding how lampreys regrow their spinal cords, with an eye towards developing better human therapies. This ugly fish may one day be a huge help to humanity.

2) Jellyfish light the way to discovery 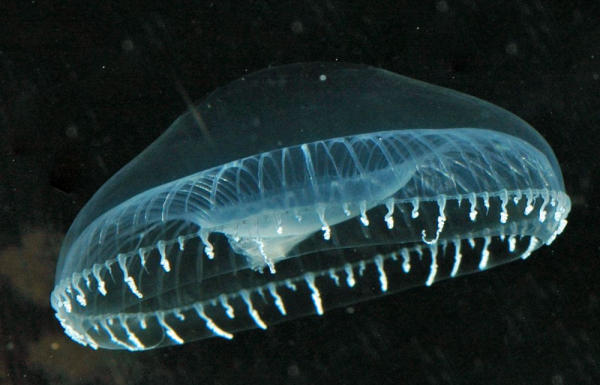 Of course, this is one of my favorites. And I’m not the only fan of Osamu Shimomura and Martin Chalfie–in 2008 they won the Nobel Prize for their work on jellyfish Green Fluorescent Protein (GFP). In nature, certain jellyfish species containing GFP, which causes them to glow like highlighters when hit with a backlight. Shimomura and Chalfie figured out how to hack this process, using GFP to light up proteins inside living cells. GFP is now a major tool in biomedical research, leading to countless biology breakthroughs. And it all started with some lovely little jellies in Washington’s Puget Sound. 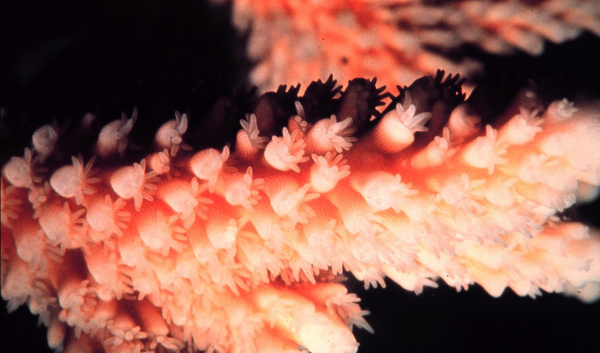 How do you rebuild shattered bone? With coral. At least that’s one method, and it’s only getting better.  Some coral species have skeletal properties similar to that of human bone, and implanting pieces of coral grafts “act as an adequate carrier for growth factors and allow cell attachment, growth, spreading and differentiation”. In other words, for some breaks, adding a little coral can help regrow better bone. 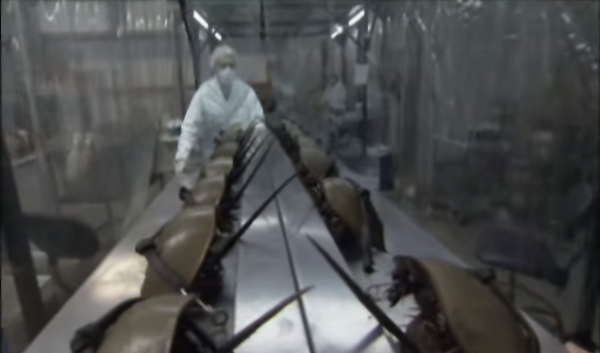 Though these critters are often found wallowing in mud on the seafloor, horseshoe crabs have a secret. In their blood is a special compound that rapidly forms a gel-like substance in the presence of certain bacteria. There is nothing on ocean or land that does this better than the horseshoe crab. Which is why horseshoe crabs are rounded up once a year for a quick blood donation and then released back into the wild. Their blood is processed and used to test medicines and medical supplies for potentially dangerous bacterial contamination. Y’know, the kind that used to kill people, but that we hardly talk about today? Thanks horseshoes! 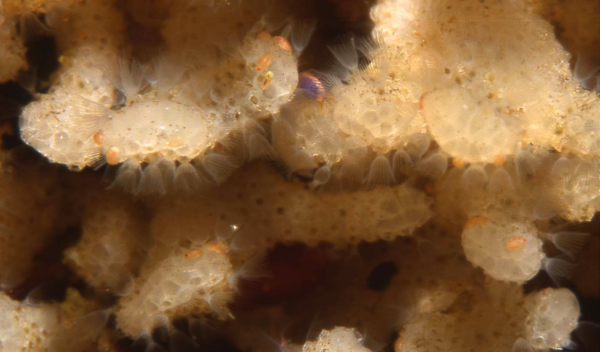 It’s forgivable to have never heard of a bryozoan, they’re small encrusting critters that make their homes on hard surfaces like docks. But the bryozoan extract bryostatin-1, from the bryozoan Bugula neritina, may make bryozoans hard to forget. That’s because bryostatin-1 shows promise in boosting both memory and mood. In a study conducted on rats, bryostatin-1 increased spatial memory and decreased symptoms of depression. The researchers write, “Restoring impaired mood regulation with antidepressant agents that also exhibit memory-enhancing activity [like bryostatin-1] may represent one of the new strategies in the fight against depression associated with memory impairments.” This research is still relatively new, but I can’t wait to learn what happens next. 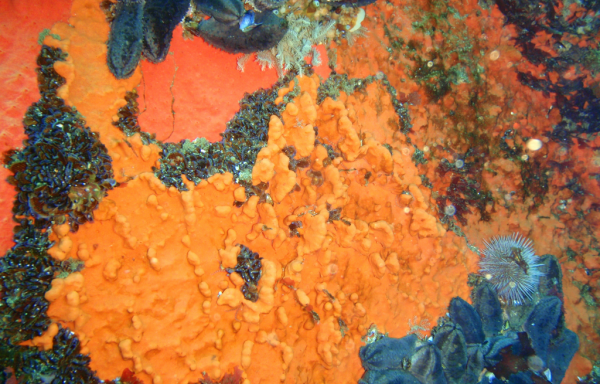 In the 1940s and 50s scientists discovered a new species of sponge, which they named Cryptotethya crypta. They also found several molecules in the sponge’s body that looked an awful lot like the building blocks in DNA (the usual AGCTs), but with slight differences. When these types of molecule are added to a mix of replicating viruses, they halt the process of viral replication, like throwing a slightly misshapen part into a factory assembly line. This discovery resulted in the development of a whole new class of drugs, which ultimately led to the invention of AZT, the first drug approved to treat AIDS.

Want to be even more thankful for our world’s oceans? Check out this list of amazing medical breakthroughs coming form marine biology, and give a little extra nod to our seas this holiday season.