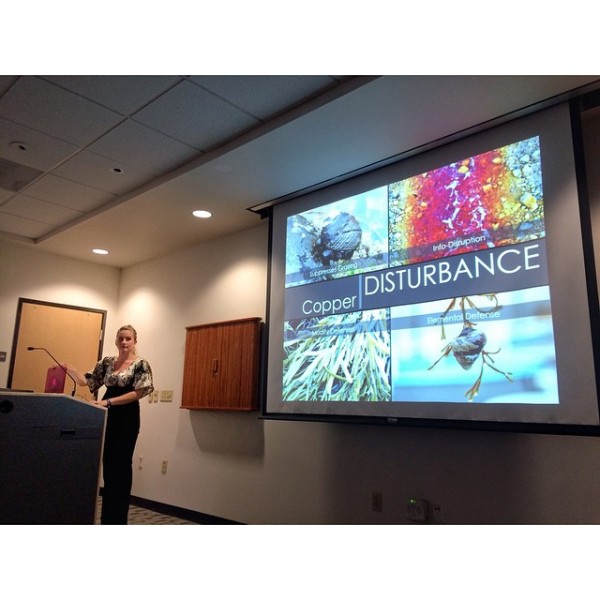 It is with great joy that I announce that DSN’s Alex Warneke has successfully defended her Master’s thesis at San Diego State University on the effects of copper pollution on seaweed inducible defenses.  Give her love in the comments below

5 Replies to “That Is Master Alex To You”