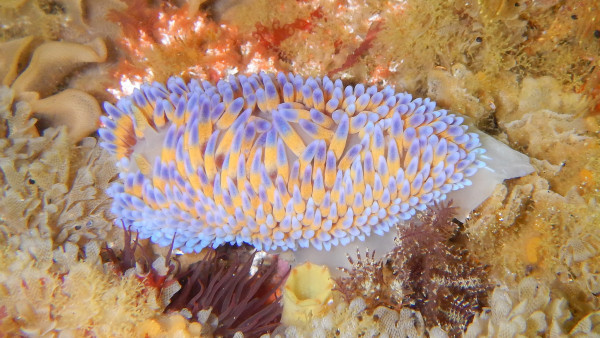 About 350 million years ago during the Carboniferous, a group of snails took a new evolutionary route, one that eventually resulted in a complete loss of the most defining characteristic of a snail—the shell. These shelless snails eventually acquire another set of traits and now the most colorful displays on the planet occur in this peculiar set of organisms.   Among the nudibranchs, one species in particular stands out from the rest for me. The gasflame nudibranch, Bonisa nakaza, is aptly named because its coloration so closely resembles an open gas flame. 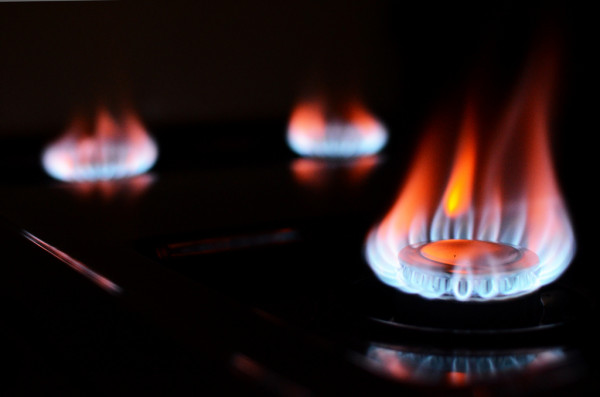 The striking color occurs on the cerata, those appendages across the back of the gasflame nudibranch that look like individual flames. But it is not only the color of the cerata that make this nudibranch unique. The cerata both aid in respiration and often have an outgrowth of the digestive gland that extends to their tips. Imagine your arms aiding in breathing and your stomach extending to your fingertips. Yet Bonisa nakaza is different. It is the only species in its genus and differs from all its close relatives in the same family because of the fact its digestive gland does not extend into the cerata. 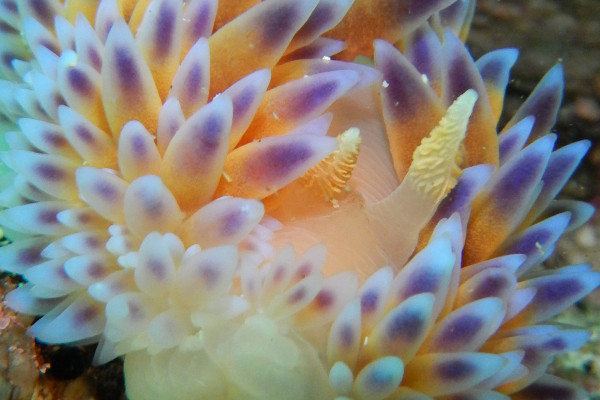 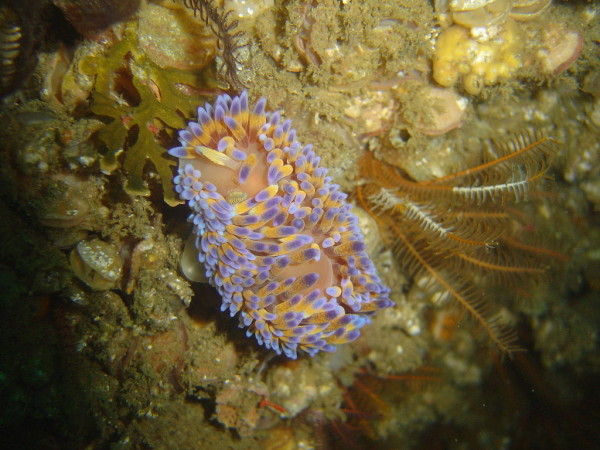 Besides the cerata, gasflame nudibranchs also have spectacular rhinophores. Which is not something I say about all nudibranchs. As the “rhino” would suggest these are sensory organs on the head used for chemoreception. In the family that contains gasflames, the rhinophores are particularly “fuzzy” allowing for more surface area for this reception to occur on. 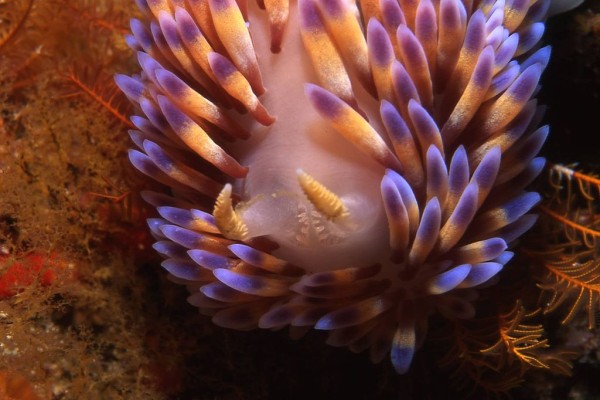 I am also fond of the scientific name. The species was described not so long ago in 1981 by Gosliner. In the ultimate act of love for a taxonomist, he named the genus Bosnia for his wife Bonnie Isabel.   Nakaza means “to adorn with beautiful colors” from the Zulu, the largest ethnic group in South Africa where the species is found. However, the gasflame nudibranch is only found of the southern most Southern African. 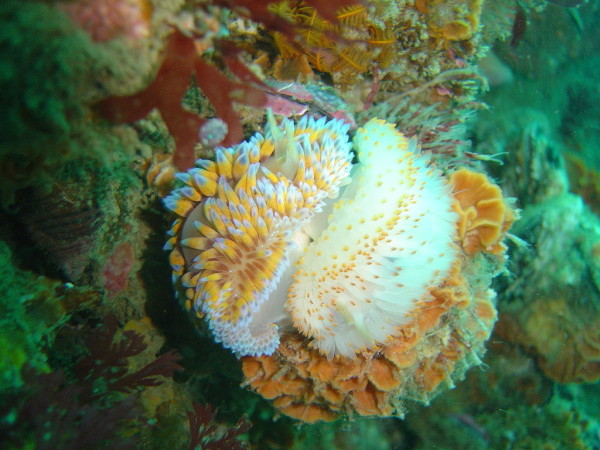 Like all nudibranchs, gasflame nudibranchs are hermaphrodites. Here are two making sweet, sweet love. The coloration can vary considerably from the more gasflame color to white with orange tips. 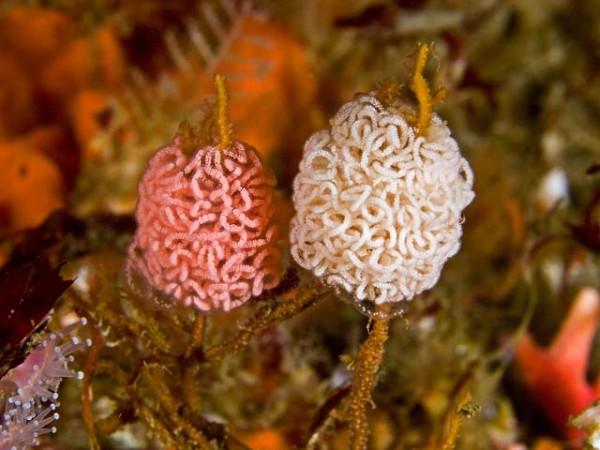 Eggs ribbons of the gaseflame nudibranch. Holy @#$! even these are beautiful. From Wikimedia Commons (CC).

3 Replies to “These Are A Few Of My Favorite Species: Gasflame Nudibranch”