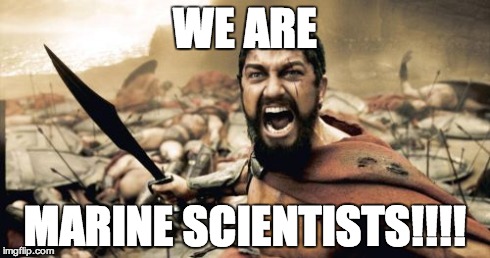 Remember to conduct science with gusto

Recently I attended a talk by my good friend and fantastic researcher, Brian Sidlauskas. His talk was a retrospective over his research and what contributed to his academic success. A key part of his advice

This got me thinking about what pieces of advice would I tell other scientists.

This 2011 synthesis paper (full text, PDF) by the International Labour Organization reviewed available research into the relationship between productivity and hours worked. The core conclusion: Longer hours do not make you more productive, and can in fact have the opposite effect: You’ll get less done, and what you do get done is never your best work (or has to be revisited or corrected later). The ILO paper isn’t the only one on the topic. A similar paper by the European Foundation for the Improvement of Living and Working Conditions (full text, PDF) pointed out that among the 16 of the EU nations, people who worked more flexible hours or jobs that would be normally considered part-time were overall more engaged with and productive at work and happier in their off-time than people who worked more hours.

Here are some of favorites from my scientist friends on Facebook

5 Replies to “What single piece of advice would you give another scientist?”