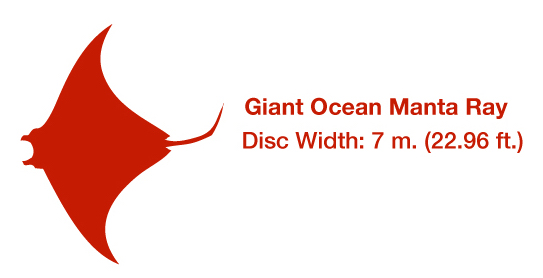 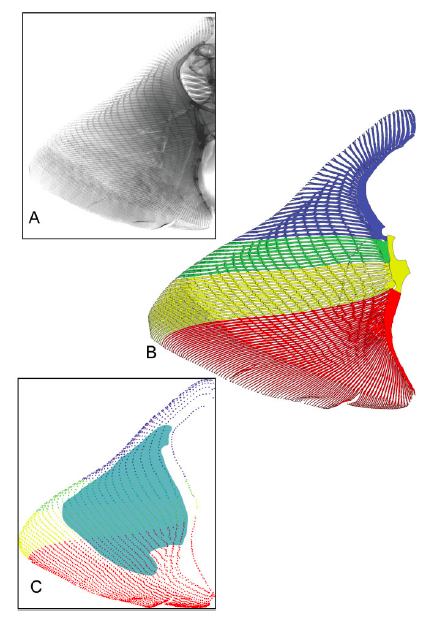 Structure of ray wing. In C each point represents a pivot point. 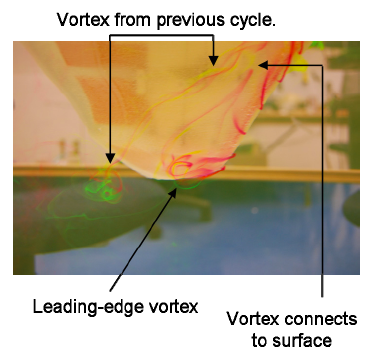 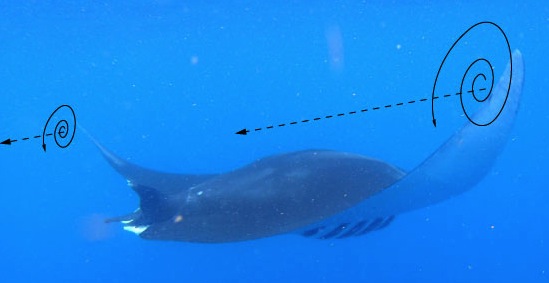