Remember way back, when you couldn’t leave the dinner table before you ate all of your leafy veggies? Remember how for 8 year old you, that was pretty much the worst thing that could have ever happened?

Well now 8 year olds of the world (and those who still act like it) can rejoice as I blow your mind with what other sources you can inadvertently obtain those ‘leafy veggies’ of the sea. Here are 10 Not-So-Obvious Ways Seaweeds are in magically delicious foods that you might not have realized. 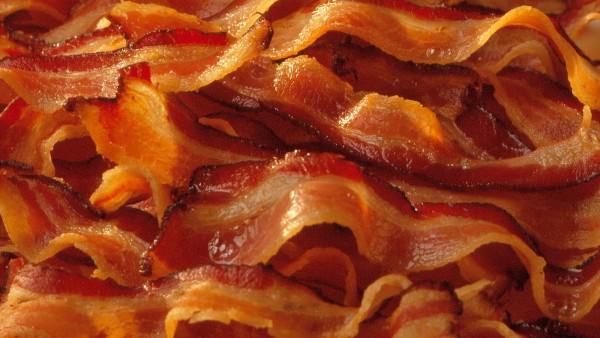 Recently, a couple of genius scientists at OSU decided that making seaweed that tasted like bacon when you fry it would be a good idea. They did other more science-y things too, but ultimately, this is the best idea I have ever heard of. They should get a freaking Nobel Prize. NSF shut up and give them all your money. 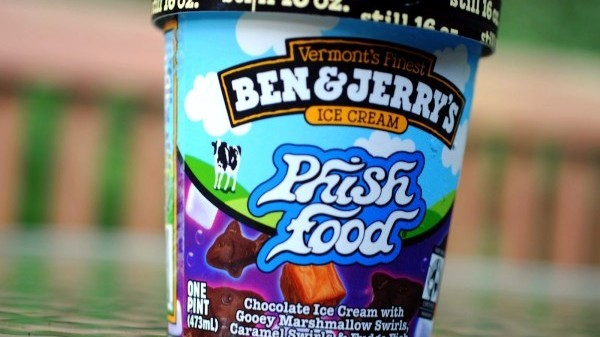 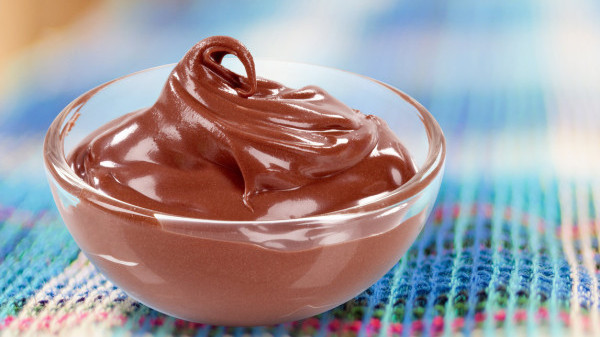 A little seaweed in your Snack Pack? Yes, please. 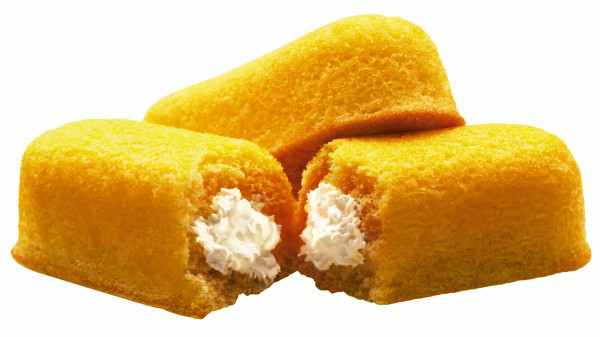 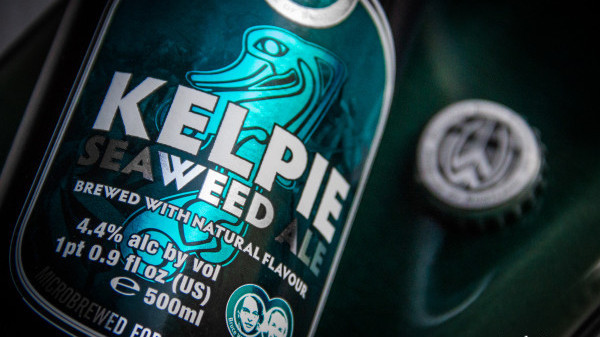 Just when you thought it couldn’t get any better. Boom it did. 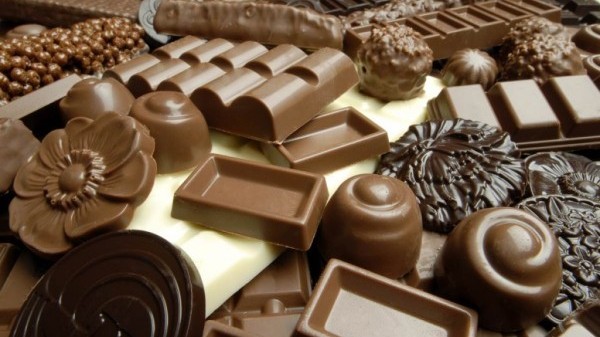 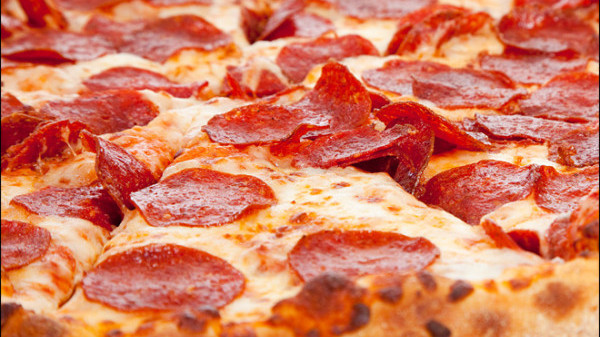 The secret is in the sauce. 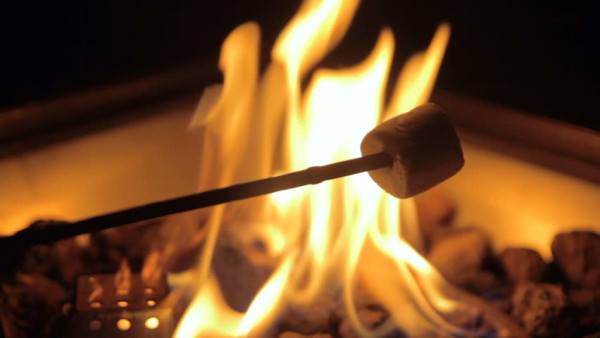 Not even marshing your mellow. They are jet-puffed full of seaweed. 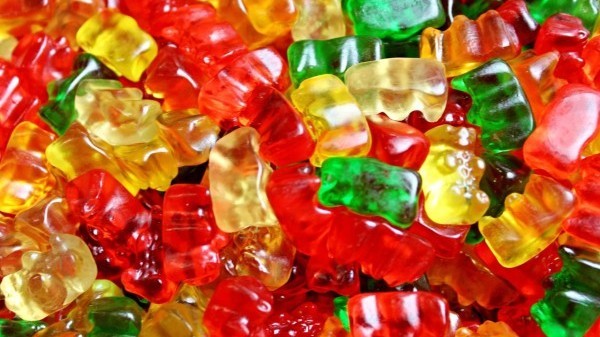 Bears, worms, sour patches…if it’s gummy, seaweed will be in your tummy. 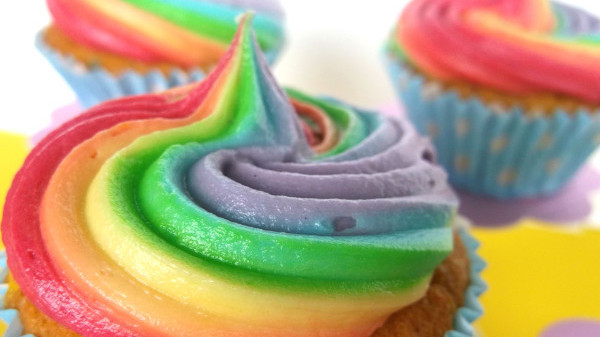 Seaweed. It quite literally tops the cake as the most awesome thing in the ocean.

Beyond the 10 deadly sins we have covered already, seaweed has even broader commercial applications, just perhaps not in the form you were thinking.

These leafy rulers of the world are widely harvested for the unique compounds they contain. A different compound depending on the class of seaweed, but they are chalked full of things like algin, carrageenan, and agar.  Once extracted from their respective weeds, these compounds have properties that make them useful as thickeners, emulsifiers, foaming agents, and congealers.

Bottom line. They are the glue that keeps all the magical foods in the world together. Chocolate, Frosting, Ice Cream…would be sloppy goops. Non-foamy beer. Pizza without sauce. A life without seaweed, would be no life at all.

So eat up and with every bite remember….Seaweed is the best thing that ever happened to you.