Recently a friend brought to my attention that the Internet was losing its collective mind over “sea bunnies”. Googling, “sea bunny” I found articles at International Business Times, Metro, RT, Apex Tribune, Weather Channel (wait what?), The Dodo, HuffPo, Geek, Women’s Day (umm), and The Telegraph. 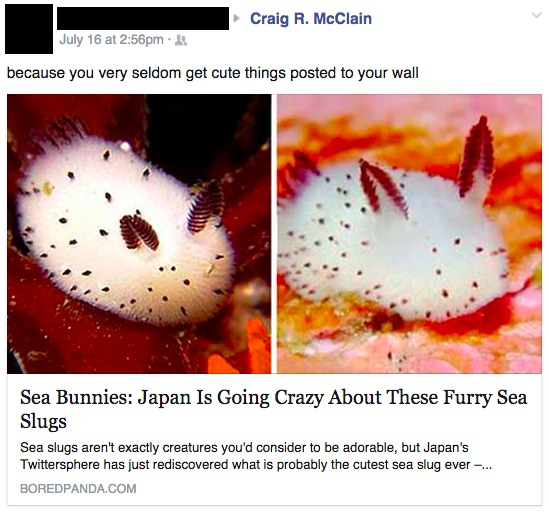 Well gosh darn it! How to I jump on up on this bandwagon? DSN has been suffering from low clickage lately and we could use some of that sweet, sweet tasting clickbate. So bring on a whole damn field of SEA BUNNIES! Because precious few of these websites actually include any information about the animal, I said to myself “I’m gonna science all over this!” So pull up a chair kiddo’s and prepare yourself for an invertebrate biology braingasm. I’ll provide this as a clever top ten list too so I can be super trendy. 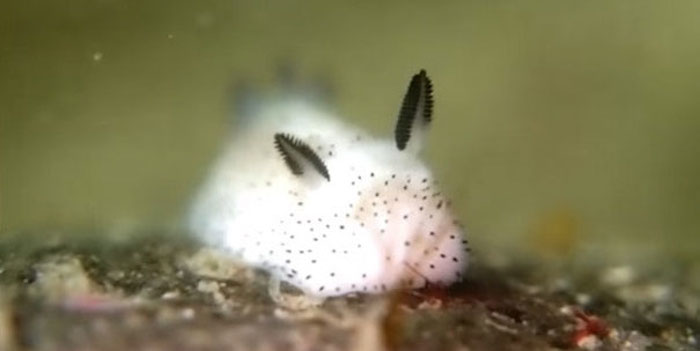 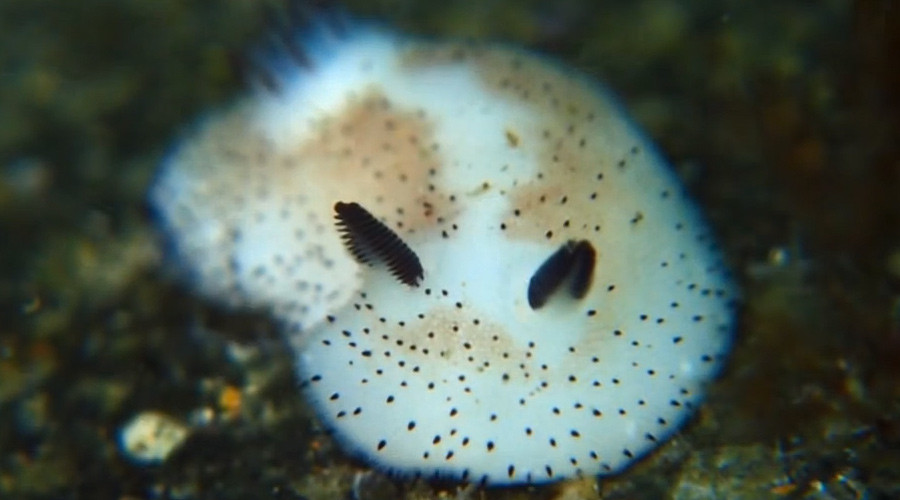 3 Replies to “The Science of Sea Bunnies: You’ll Never Believe The Top Ten List We Created To Get You To Visit Our Website.”