When Andrew Thaler (@SFriedScientist) asked me for my home address a few days ago, I was…well…concerned.  I have the tendency to be drawn to friends who are pranksters and Thaler excels at this talent.  But alas, what I received in the mail far exceeded by expectations.

Over a week ago, Thaler tagged in my a Tweet. 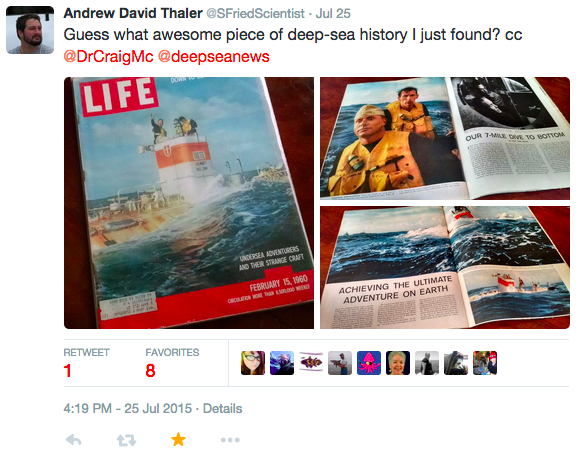 O’ how I coveted my neighbor’s Life magazine.  In case you cannot tell that is February 15, 1960 issue featuring Picard, Walsh, and the Trieste on the cover.  The two men in the Trieste reached a record maximum depth of about 10,911 metres (35,797 ft), in the deepest known part of the Earth’s oceans, the Challenger Deep, in the Mariana Trench.  This Life issue was published just weeks after this record dive (January 23, 1960).

I am in awe that Thaler parted with such a momento and gifted it to me. 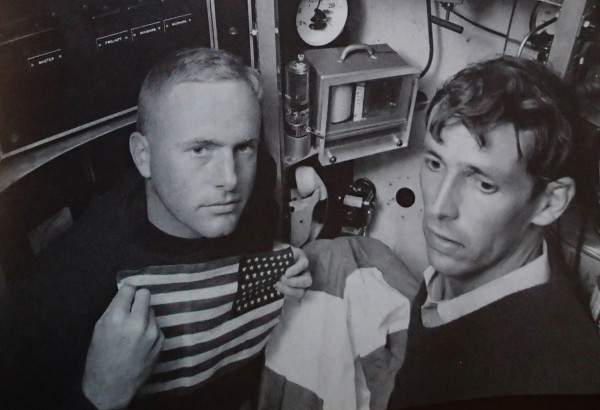 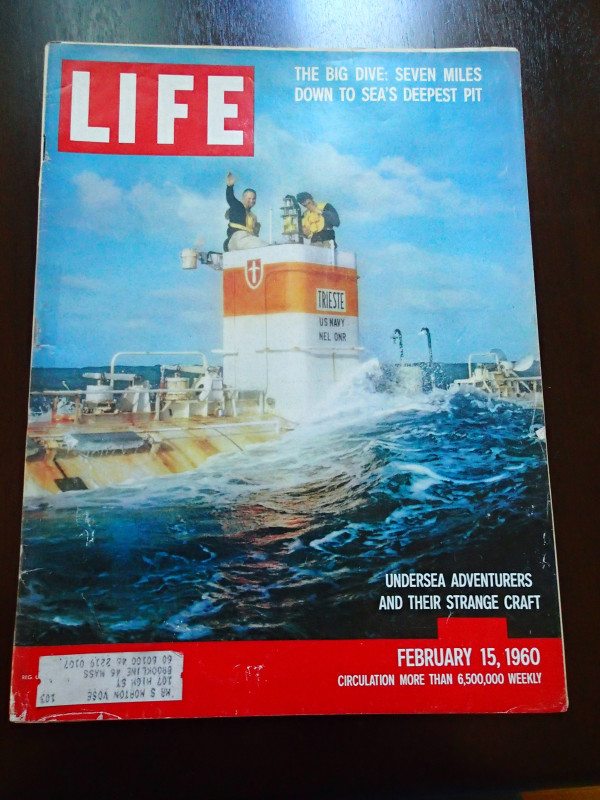 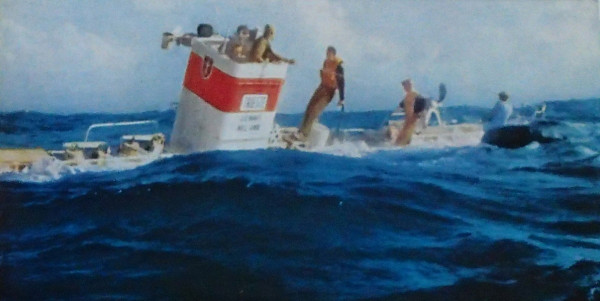 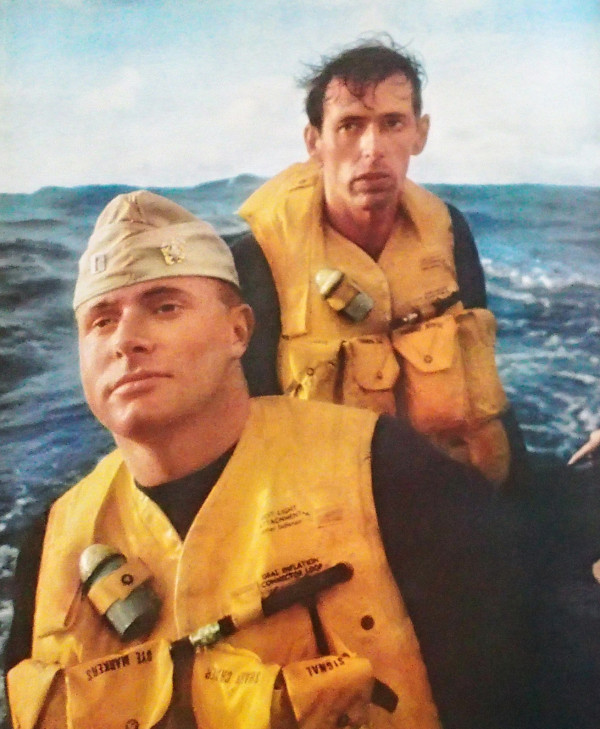 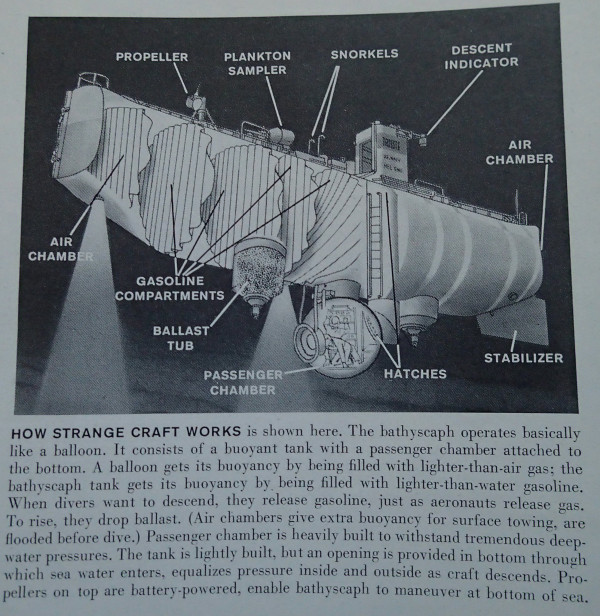 3 Replies to “An Unexpected Surprise in My Mail”