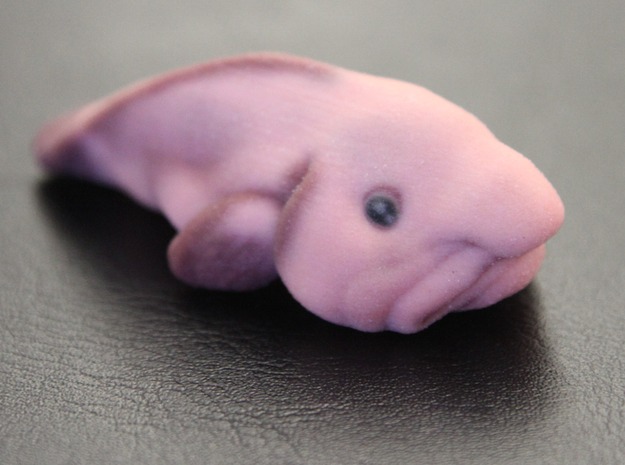 EricHo has this amazing 3D printed sculpture of a blobfish for sale.  Just the thing I need to add to my collection.  Go buy one now and declare your love of blobfish.  Don’t be a hater.