The answer to what kosher observing Jew would eat 310 million year ago is finally answered thanks to three paleobiologist.  The short answer?  Dinner will be short.

The first step the authors take is to identify the rules of kosher.

Kosher mammals (“beasts that are on the earth”) “have true hoofs, with clefts through the hoofs, and that chews the cud” (Lev. 11:2; Deut. 14:6). Specifically permitted animals include oxen, sheep, goats, deer, gazelle, and mountain sheep (Deut. 14:4–5)…Enumerated forbidden (“unclean”) animals are camels, hares, daman (rock hyrax), and pigs…Bats are also forbidden, although they are listed with birds (“fowls”, Lev. 11:19; Deut. 14:18). Similarly, moles and mice are listed as prohibited among “things that swarm on the earth,” all of which are forbidden (Lev. 11:20). Leviticus 11:27 adds that animals that walk on paws are also unclean.

Similar to mammals, characteristics for aquatic life are clearly stated: “you may eat anything that has fins and scales.” (Lev. 11:9, Deut. 14:9–10). Shellfish of all phyla are thus expressly forbidden, as are eels and catfish.

Of course the nature of scales are important in the Orthodox view. Scales must be removed without tearing and visible to the naked eye. Ctenoid and cycloid scales are find but the scales of sharks and gars (ganoid and placoid) rule them out. 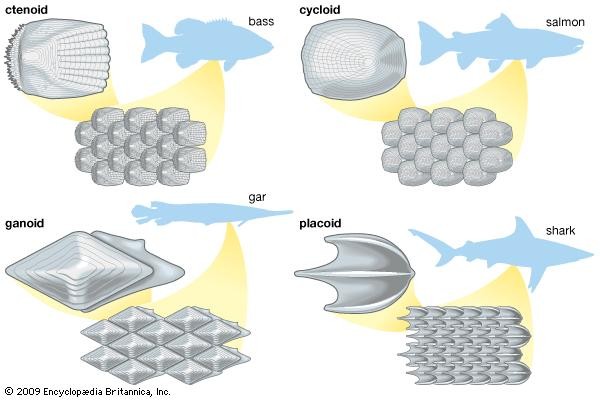 The authors indicated that most terrestrial animals are out including rodents and reptiles because “these are they which are unclean unto you among the swarming things that swarm upon the earth” (Lev. 11:29:30). Insect are out too Leviticus (11:20 and 11:42) except for those with jumping back legs such as crickets, locust, and grasshoppers (species of the Order Orthoptera)

What was kosher meat 200 million years ago?

The authors through a combination of examining fossils, modern animals, and phylogenetic trees infer the animals and their specific traits, e.g. cloven hoofs and scales, that were present at 52, 62, and 310 million years ago.

During the Early Eocene, 52 million years ago, modern-looking birds and fish such as perch, herring, and bass were abundant.   However, kosher mammals in the form of Ruminates (cattle, goats, sheep, deer, and antelope) have yet appear on Earth. Kosher observing Jews would be limited to fish, birds, and crickets and their kin.

In the Cretaceous, 67 million years ago, kosher observing Jews would have found limited dinner options. Bird would have been limited to primitive duck and goose relatives. Of the fish present at the time only bowfins are strictly kosher. There is still grasshoppers, crickets, and locusts.

Although vertebrate life exists on land, the reptile-like tetrapods of this period predate any mammal or bird and would certainly “swarm” upon the land. Scales and finned bony fish are known, but none have cycloid scales. There are possible ancestors of crickets and grasshoppers, but their jumping legs were not strongly developed.

Make sure you read the rest of the open access article.  A tremendous amount of thought and review of rules of Kosher and how that pertains to different forms of animal life is included.  A lot of work also went into reviewing the fossil record in light of these rules. 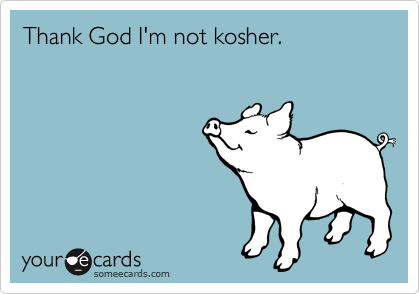 2 Replies to “What Would A Kosher Jew Eat in the Cretaceous?”