We are honored to have a guest post from David Aldridge (@D_Aldridge on Twitter) a marine biologist and Pd.D. survivor. He is founder of @Words_in_mOcean.  Please check out his new book Do Fish Sleep? 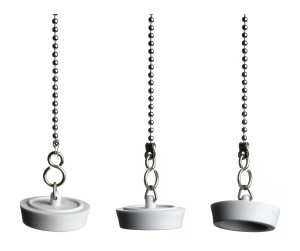 What if somebody removed a bathroom plug from the bottom of the ocean… how long would it take all the water in the ocean to empty?

First of all, for the sake of simplicity in this calculation let’s pretend that the ocean is a perfectly symmetrical bowl which could be drained through a single opening (in reality, due to the complex topography, it would be impossible to drain all the water in the ocean through a single plug hole). Let’s also exclude the fact that the water leaving the plug hole would be under immense pressure from all the water above it pushing down, and that this pressure would reduce as the water emptied, leading to a variable rate of flow through the plug hole (I will leave that to people with better math skills than myself). There are two key pieces of information that we need in order to work this out: the total volume of water in the ocean and the rate at which the water would flow through the plug hole.

I did a little experiment with my bathroom sink and I calculate that the plughole in my house drains approximately 30 liters of water per minute (speeds will obviously vary slightly between plugholes, especially if you live with one of those people who blocks it up with hair all the time!). 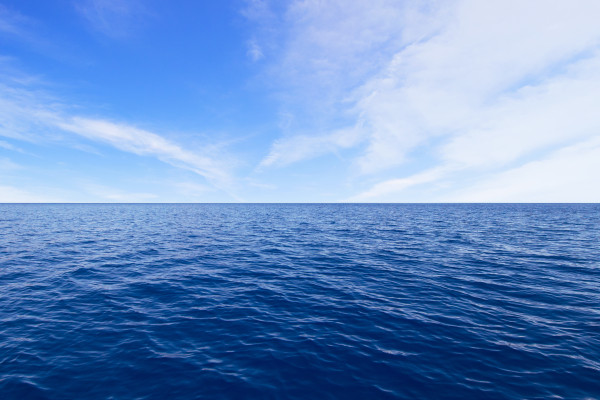 Image of courtesy of Shutterstock

That works out at a flow rate of 43,200 liters per day (over 15 million liters per year), which is about the volume of a small swimming pool ─ you can already see here that it is going to take a very long time to drain all the water in the ocean!

The next step is to divide the volume of the ocean (in liters) by the rate at which the water would flow down the plug hole (in liters per day). That gives us a final answer of… over 80 trillion years. Or, to put it another way, almost 6000 times longer than the entire Universe has been in existence.