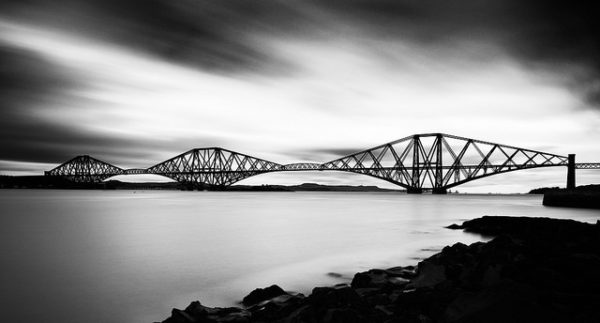 The recent string of violent tragedies, both in the USA and abroad, have wrenched our hearts and left our minds baffled. Minnesota, Dallas, Baton Rouge, Orlando. This list continues. Some may view these tragedies as separated from science. We disagree, science does not happen in a vacuum. Science happens in the daily interactions of curious minds, no matter their race, class, ethnicity, gender identity or orientation. Tragedies affect people’s lives and communities in different ways–some impacts we can fathom, others we cannot.

For anyone who has been impacted by these tragedies, we want you to know we are standing with you. We are here to listen when you need to speak. When words measure short, we will sit with you in silent support. We know that your experiences are what matter, not our interpretations. We recognize that discrimination is not dead and we have a long way to go. We strive to be your allies.

As human beings as well as scientists, we commit to the following: We will continually educate ourselves. We will ask questions. We will challenge our own biases.  We will be inclusive. We will help build a stronger community. We will speak up, even when it is uncomfortable. We are willing to be called out when we make mistakes. We will correct our mistakes. We will consciously respond with awareness. Our DSN core values will provide grounding as we stumble forward through these times.

We encourage other scientists, marine or otherwise, to do the same. Strive to be better allies and make science a place where all people are welcome.

Below are some resources so you can be a better ally. Know more? List them in the comments.

Too Traumatized to Science by Dr. Danielle N. Lee

5 Tips for being an Ally by Franchesca Ramsey

A field guide to privilege: some reasons why we lack diversity by Dr. Miriam Goldstein

Curriculum for White Americans to educate themselves on race and racism

Facing Reality, Speaking Out and Building Trust after St. Paul, Baton Rouge and Dallas by the Union of Concerned Scientists

Sierra Club Statement on the killing of Police in Dallas, Texas