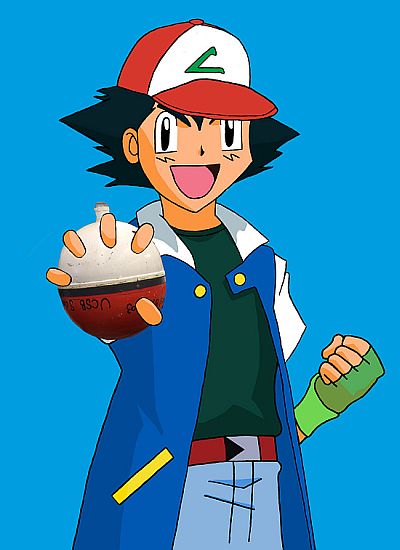 Love it or hate it, Pokémon Go is undeniably a phenomenon. Although we here at DSN previously warned of the perils of Poké hunting in the ocean, some Pokémon trainers have not heeded our warning. According to scientists at UCSB, some rather enthusiastic players spotted what they thought was a Pokéball floating in the ocean near Isla Vista, California. So of COURSE they swam out and got it.

Turns out this red and white ball attached to a wad of kelp contained no Pokémon. Instead it contained a GPS unit used to track kelp drift along the California coast. OOPS. 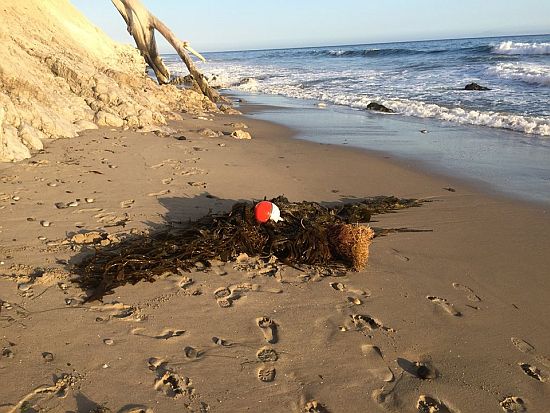 Kelp GPS. NOT A POKÉBALL.

Fortunately the group that deployed the buoy plastered their name and contact info all over it and the Pokéless Poké players were able to return the drifter. But seriously Poképeople, no Pokéballs have been released into the ocean. These are scientific instruments with a job to do, so please don’t catch ’em all. 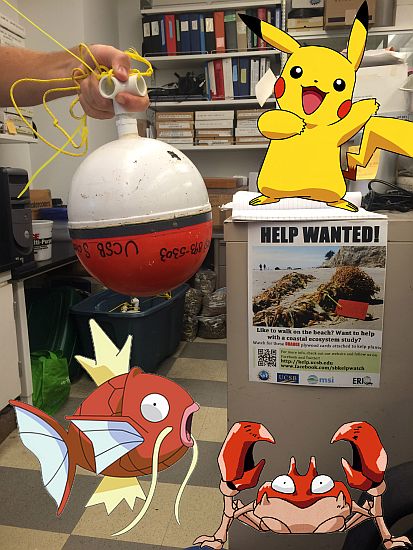 Scientists are unable to stuff Pokémon into a drifter, rendering it useless in battle.

Share the post "Pokémon GO players, please don’t take drifters from the ocean. THEY ARE NOT POKÉBALLS."