Traditionally, “commodore” is the title for any officer assigned to command more than one ship at a time, even temporarily, much as “captain” is the traditional title for the commanding officer of a single ship even if the officer’s official title in the service is a lower rank. As an official rank, a commodore typically commands a flotilla or squadron of ships as part of a larger task force or naval fleet commanded by an admiral.

If you’ve not been following me along on either Twitter or Instagram, you may not be aware of my great news.  As of July 1st and a rather eventful drive, I am now the presiding director for the Louisiana University Marine Consortium (LUMCON).  LUMCON is both a collaborative network for marine science among Louisiana universities and colleges and an oceanographic laboratory on the southern Louisiana coast. 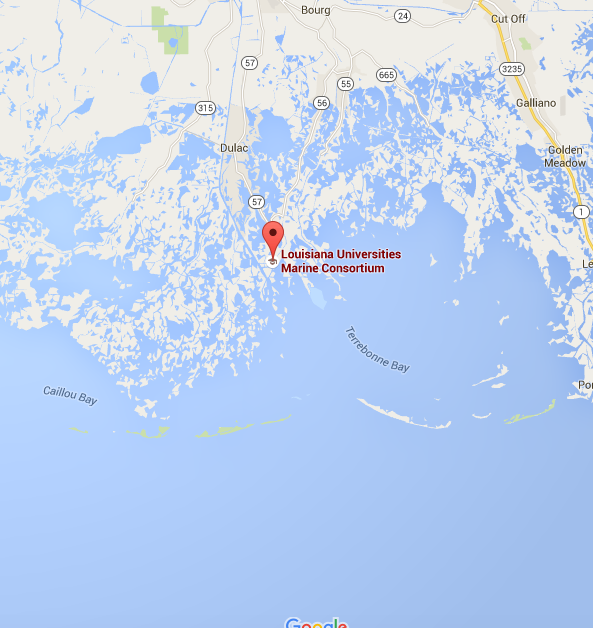 Part of my responsibilities in my new position is overseeing our fleet of vessels.  The two largest vessels are the 116’ RV Pelican, aptly named the “Workhorse of the Gulf”, and the 58’ RV Acadiana.  LUMCON’s fleets also includes several small boats ranging from a 38’ catamaran to a 14′ Jo Boat lovingly named the RV Swamp Thing.  And then there is fan boat, because Lousiana, the RV Marsh Bug.  Fan boat! Have I mentioned yet how much I love my new position?

So technically since I am the Director and I oversee this fleet of vessels, does that make me a commodore?  Joking aside, the ships are amazing platforms for all kinds of amazing science throughout the Gulf of Mexico.  This is largely due to the amazing captains and crews that operate these ships and I am honored to be now be working with them.

2 Replies to “Wait, did I just become a commodore?”