Of course with all this publicity, I am SOO getting on the bad photoshop bandwagon. My friends, the bar has been lowered and I have a magic lasso.

DISCLAIMER: If any of these instruments actually breached, it would be very bad. Very, very bad. 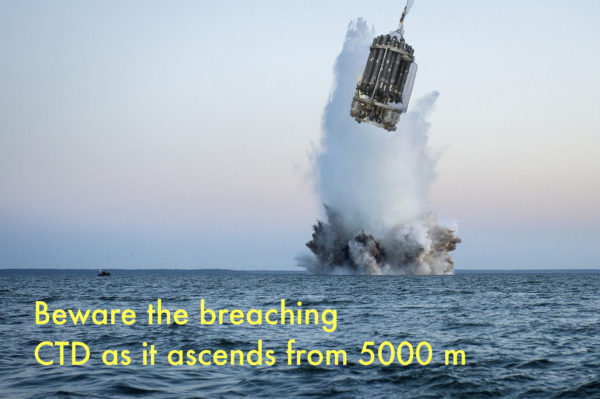 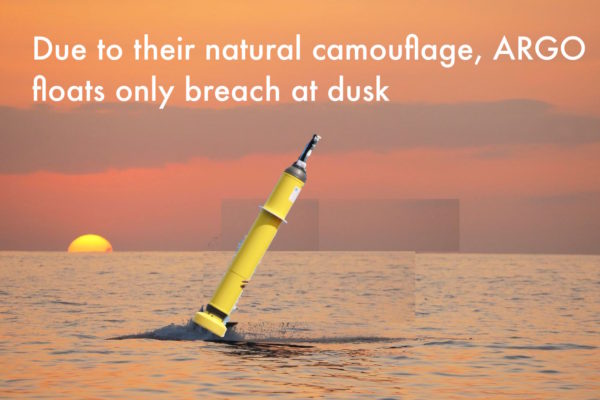 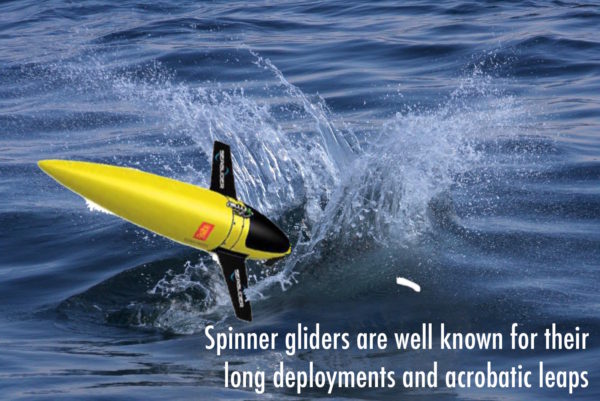 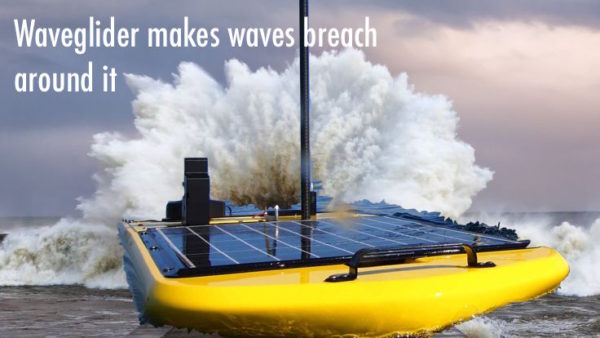 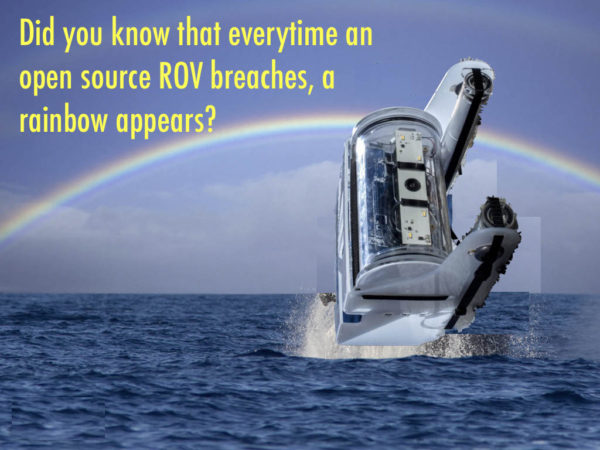 2 Replies to “Breaching instruments: The BEST of BAD ocean photoshop”