One of the beauties of the various marches for science around the world was scientists and science lovers really letting their inner science-punner out. Signs ran from the serious to the silly, but all carried a message of love for the oceans. I’m trying to collect as many as I can – so, please, post links to more in the comments below and I’ll add them!

Starting with some old friends

Of course I had to start with some cephalopod love.

The Gates Lab brought it with some coral love. And they were not alone! 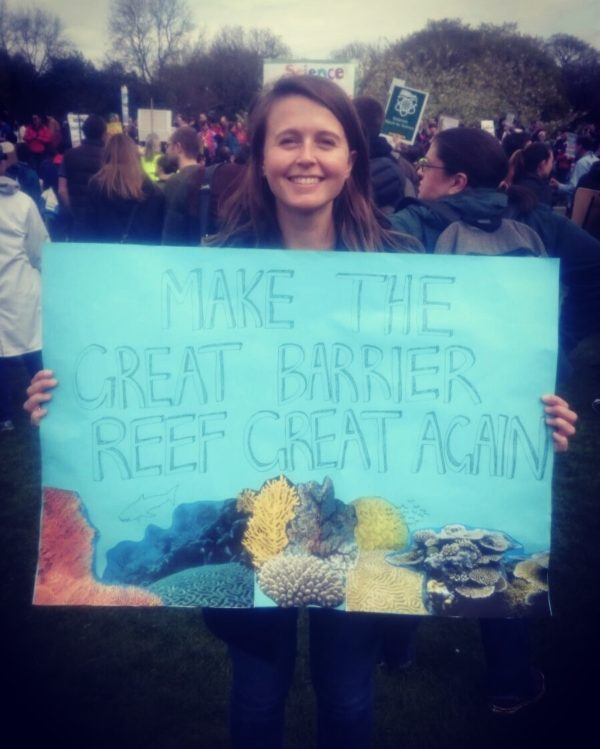 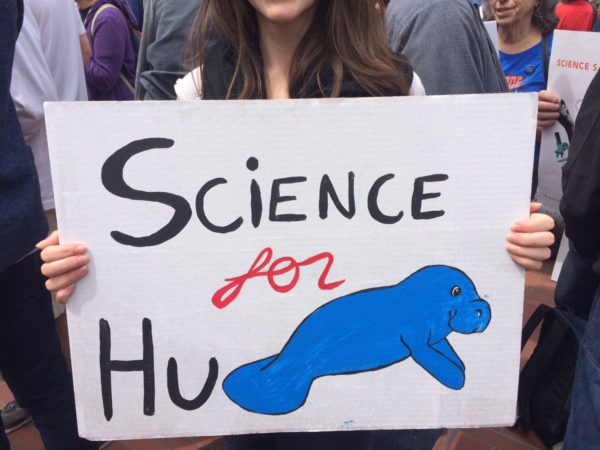 I mean, who could disagree?

Some more serious support and organizations

Some great support for NOAA and SeaGrant in signs. 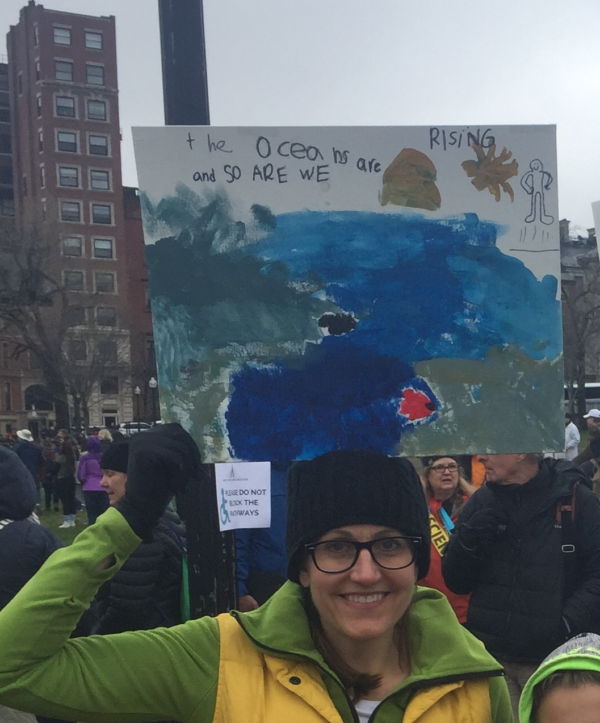 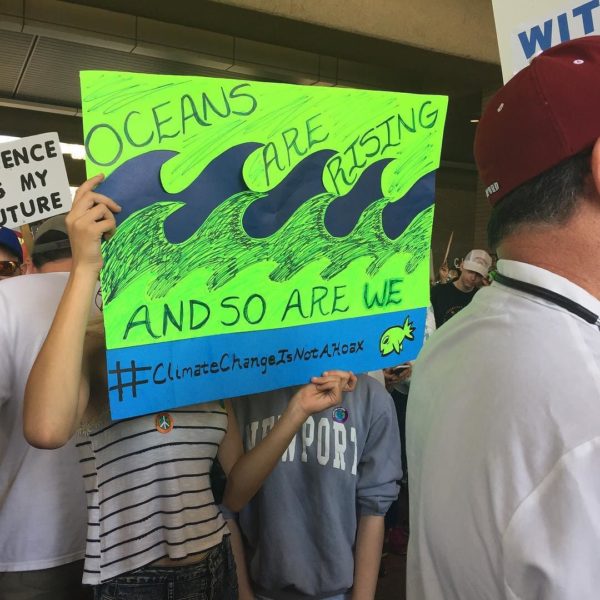 Lots of great signs about Sea Level Rise – and a wonderful slogan that will carry through many marches, I’m sure! 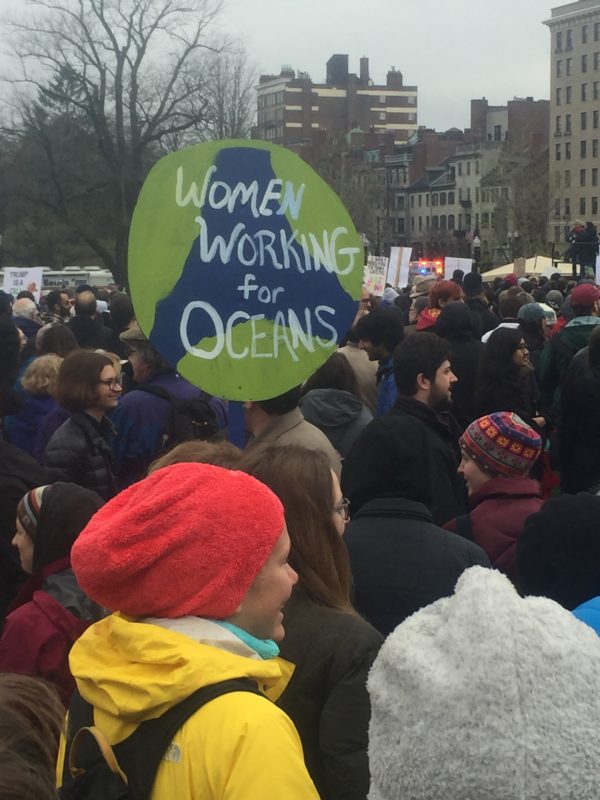 Getting a little more political 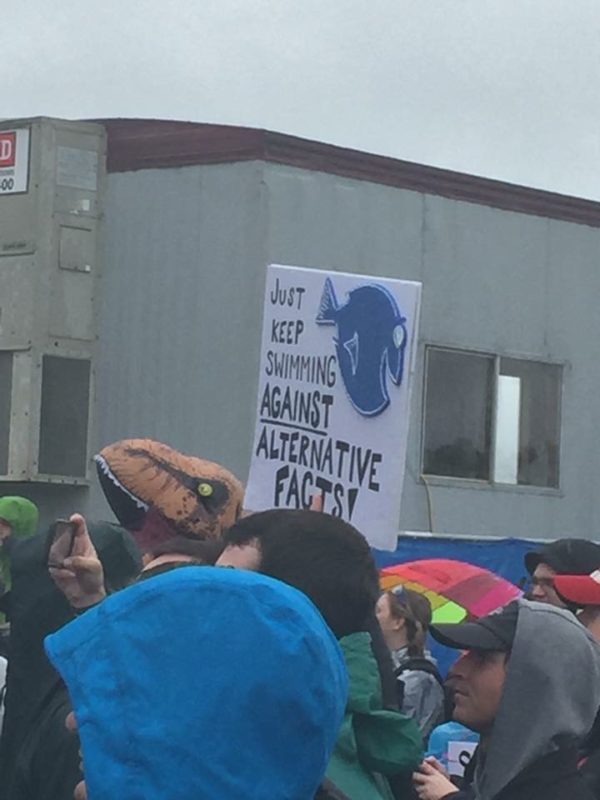 Who knew Dory was into politics? 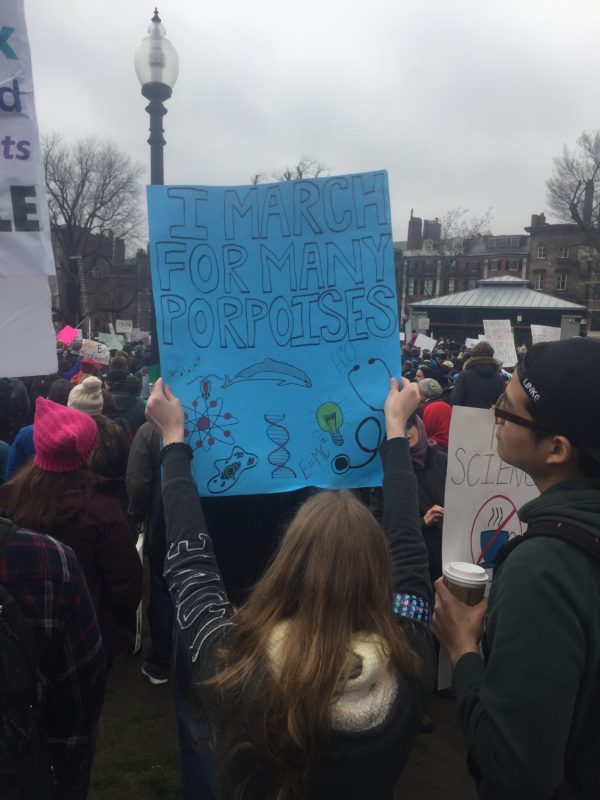 It's my former labmate and badass Abalone hero (and chanteuse) <a href="http://kristinaquilino.weebly.com/">Kris Aquilino!</a> Also, love the NOAA sign with her. But let's get a close up of that kelp sign…

Oh yeah! The former Stach-labbers brought their kelp game! ’cause I’ll end with my sign… 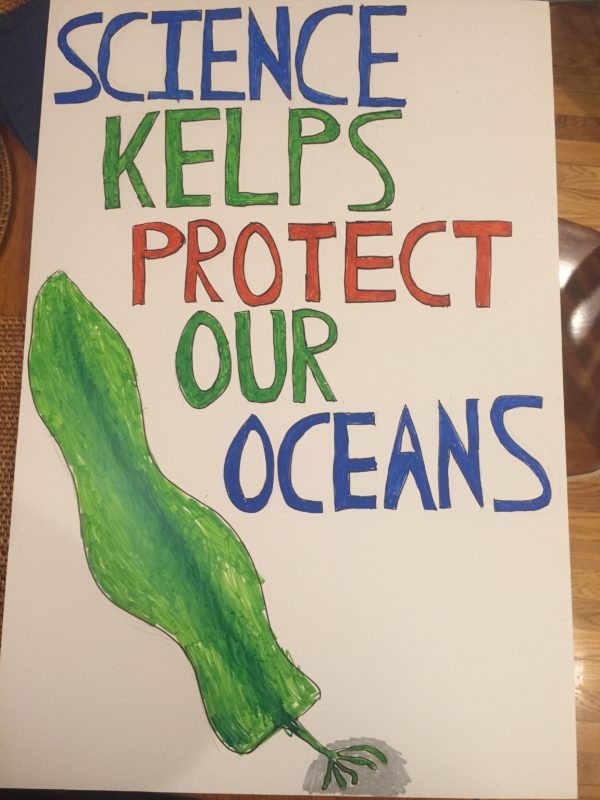 3 Replies to “Ocean Signs at the #MarchForScience”