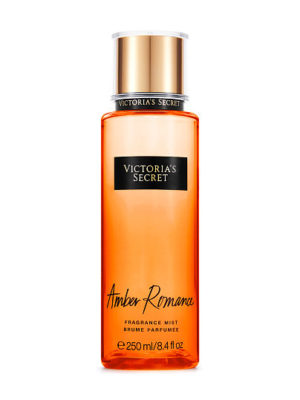 I am oceanographer. My research occurs on big boats in the middle of big oceans. Of the list annoyances I must deal with most can be fixed with zip ties.  In my current role at Louisiana University Marine Consortium, surrounded by miles of beautiful coastal wetlands, I am beginning to add coastal science to my research program.  With this research in the marshes comes a whole new irritation.  Through the guidance of my colleagues, I found my salvation at Victoria’s Secret.

So where to start with the long list of insects in the Louisiana marshes with a life’s mission to remove my flesh and blood?  There is of course the state bird, the mosquito, of which 68 species reside in Louisiana.  Nearly 100 species of horse, sand, and dear flies exist in the state.  My personal favorite is the the car-sized yellow flies that prefer the soft parts of my neck.  Yep Louisiana is a regular biodiversity hotspot for flying, biting insects that want to destroy me.

Mosquitoes use the sense of smell for long range detection of hosts.  Two human sweat components, lactic acid and 1-octen-3-ol, act as strong mosquito attractants.  Which is just dandy when I’m outside in the hot Louisiana summer.  Carbon dioxide is another strong attractant for mosquitos.  Which is also great because I never exhale when I’m doing field work.

Enter in Amber Romance a special scent from Victoria’s Secret.  The dreamy body mist is a “warm and alluring blend of black cherry, crème anglaise, vanilla and sandalwood belonging to the Secret Garden collection.”  Amber Romance also proves to be an effective insect repellant.  A year ago, I was keyed into this part of the shared knowledge of scientists and educators working in wetlands.   And as someone who has worn the “alluring blend” of Amber Romance in the field, the chatter is true.

In 2015, a group of scientists put another Victoria’s Secret scent, Bombshell, to the test against DEET and DEET-free “natural” products.

6 Replies to “Are the floral smells of Victoria’s Secret fragrances needed for marsh field work?”