In the pages of a scientific paper one does not often glimpse the human element of scientists.  Although these papers reflect countless hours of dedication and sacrifice of individuals, a near monastic focus on seeking answers, the text reflects something more rigid and formulaic.  Every so often in rare and special papers, one can glimpse the whimsy, passion, dedication, and humanity of scientists.

One of my favorite papers of all time, illustrating the playfulness of scientists, is by the famous ecologist Stuart Hurlbert.  The paper in itself tackles a serious and major statistical issue of quantifying aspects of a species geographic range.  To illustrate the statistical shortcoming of current methods, Hurlbert models a fictitious species, the montane unicorn, yielding the title “Spatial Distribution of the Montane Unicorn.”

Acknowledgements of a paper are also a special place to glimpse the people behind the science. Take this paper.

A secret acknowledgment to beer occurs in the acknowledgements, M. Drool is Moose Drool brewed in Montana.

We also have this acknowledgement from a paper on personality in primates.

In determining the authorship of paper, Sir Robert May noted this in a footnote in this paper.

The order of authorship was determined from a twenty-five-game croquet series held at Imperial College Field Station during summer 1973.

If you want a true view of scientist’s adoration, one needs to look at the naming of new species.  From the description of new species of sponge, Cladorhiza evae, by my friend and colleague Lonny Lundsten,

Named in honor of Eve Lundsten, beautiful wife of the first author whose commitment and support have endured through the years. Eve’s love for the Gulf of California also inspired this naming as the type specimen was collected in the deep sea, east Cabo Pulmo, Baja California Sur, Mexico, near where we honeymooned in 2006. 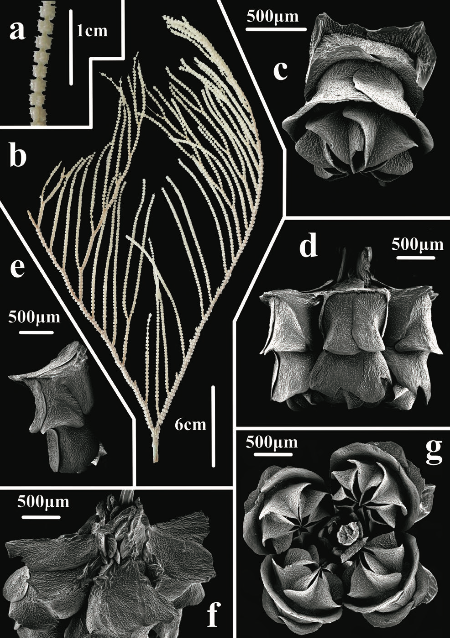 I was equally moved when Michelle Taylor mentioned on Facebook that she had named a new species of coral, Narella valentine, after her mother and sister. 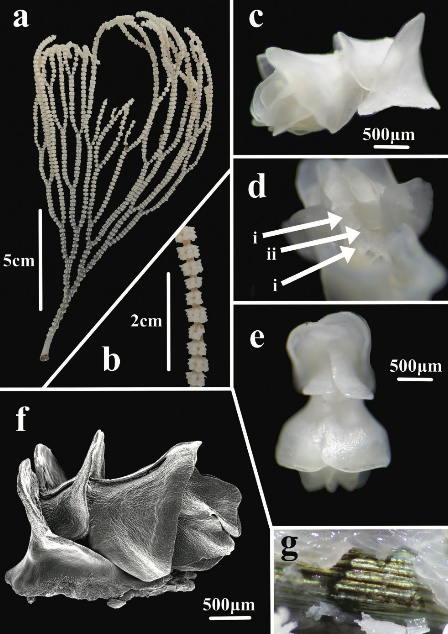 When I asked Dr. Taylor why she honored her mother with the species name, she responded,

I thought it only appropriate, given the long suffering status of scientific families, that my Mum and sister had a coral named after them; it is truly above and beyond any duty, for anything in life, to have heard me say the words “I should be writing”, “I didn’t get the grant”

How did Dr. Taylor’s mum respond?

My mum is chuffed  to bits [Northern UK slang for very happy], although a little worried her spy name is now public knowledge. Her standard operating procedure on covert operations will have to change…

One Reply to “The humanity within the pages of scientific manuscripts”