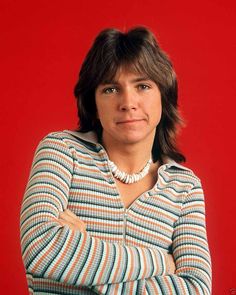 David Cassidy, 70’s heartthrob and star of The Partridge Family, died today at age 67. In November of 1970, his hit song, “I Think I love You,” was everywhere on AM radio. It’s one of the first hit songs I recall from my childhood. As a seven-year-old boy in 1970, I remember David Cassidy for ushering in bell-bottom, hip-hugger slacks, the blow-dried, feathered mullet, and also (importantly) introducing me to the puka shell necklace. 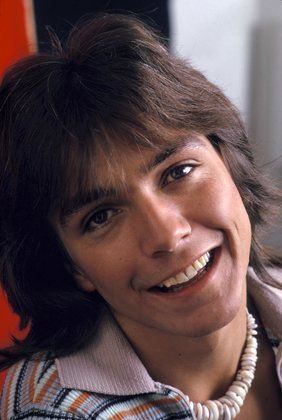 Cassidy was photographed throughout his run on The Partridge Family as well as on his international concert tours wearing white puka shell chokers. It actually became somewhat of his calling card. While not alone in sporting the puka necklace (rat packer Frank Sinatra had even been photographed with a puka choker), David Cassidy was certainly the most frequent ambassador for this style. Even in first grade, I remember boys and girls wearing puka shells. Which, for a bunch of land-locked Northeast Pennsylvania kids, is amazing. Also, this was decades before cultural appropriation would become part of our everyday discourse.

So, what’s a puka shell?

For us haole kids (I’d learn the word “haole” a couple of years later in 1972 during the Brady Bunch Hawaii vacation episode), Puka just meant “shell necklace.” In 1970, if you found any string of shells, that was a puka shell necklace. 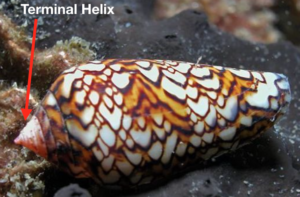 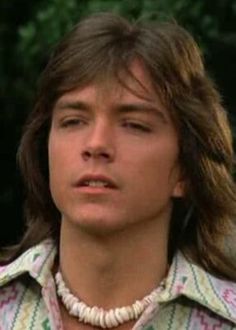 Thanks in large part to David Cassidy, demand for puka shell necklaces would skyrocket around the world throughout the 1970’s. To meet demand, any shells were sourced as raw material, and shells and shell fragments from snails and bivalves were cut and drilled to create “puka” beads. This high-volume puka production continues to this day, with the majority of these puka knock-offs coming from the Philippines.  Obviously, there are a plethora of conservation concerns related to the shell jewelry trade, but that’s another post.

Puka shells today remain a mainstay for tourists from Santa Cruz, to Daytona Beach, to Point Pleasant, to Ipanema, to Bondi Beach, to back home in Waikiki. They are part of the surfer phenotype.  A quick rummage through my cabinet of embarrassing and dated jewelry found a motley collection of assorted puka necklaces (from fake to authentic) that I once proudly wore. 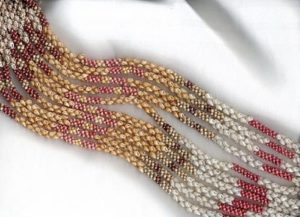 But puka shell interest has also evolved. Today, the most prized shell lei and necklace demand is still found in Hawaii, but now its centralized on the small island of Ni‘ihau. There, traditional artists work with tiny ocean snail shells sourced only from the island and meticulously crafted (sometimes over the course of years) to produce exquisite shell necklace designs that can fetch tens-of-thousands of dollars. The traditional craft is so important to Hawaii that in 2004, the Hawaii State Legislature unanimously approved H.B. No. 2569 which prohibits the sale of “seashell items” with a description or label using the term “Ni‘ihau” or “Niihau” unless 100% of the shells are from the island of Ni‘ihau and the item is made entirely in Hawai‘i.

The Ni‘ihau shell-work is astonishingly intricate and beautiful. But shells are still assembled by punching a minuscule hole, a “puka,” in the micro-thin shell in order to pass a thread thread through.

A shell necklace or lei remains an expression of Aloha. “Aloha” can have rather broad definitions. But my time spent working in Hawaii over the years has taught me that it certainly can be used to express a “joyous affection.” It’s in that spirit that I extend my sincere “Aloha” to the memory of David Cassidy for his music and introducing this marine biologist to puka shells. 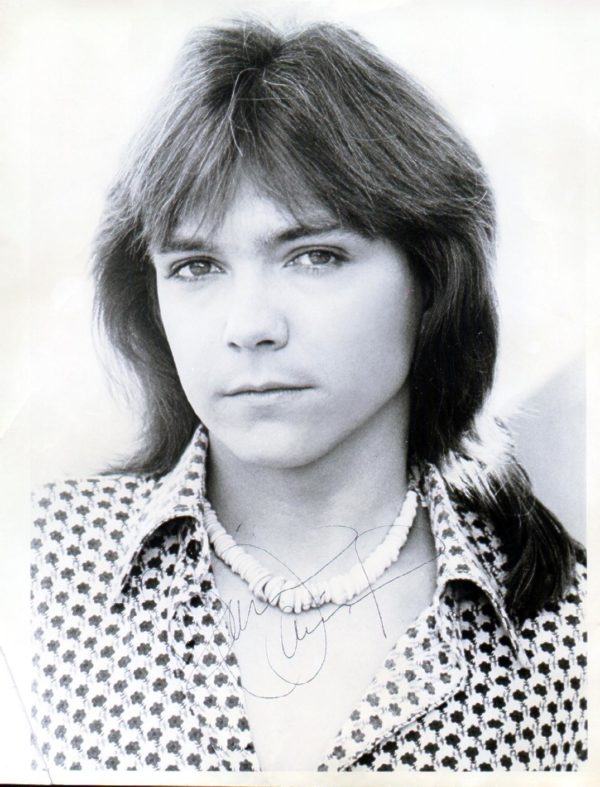