There are all kinds of reasons why Paulo Bonifácio and  Lénaïck Menot have nerd clout.  There is, of course, the fact that they just described and named 17 new species of polychaete worm.  That is 17 new species completely unknown to science.   The work comes from the exploration of the Clarion-Clipperton Fracture Zone (CCFZ), the largest polymetallic nodule field in the world, with ~6 million km2 of seabed lying between 4000 and 6000 m depth.

But true nerd credit was earned by the pair for the names that were given to these new species blending their love of nerd culture and taxonomy.

So first up is hat tip to Game of Thrones.

This genus is dedicated to Arya Stark, one of P.B.’s favourite characters in the novel ‘A song of ice and fire’ by George R. R. Martin. The name is composed by ‘abyss’ from the Latin word ‘ăbyssus’ meaning ‘bottomless’ and Arya….The species name came from Latin ‘ăcŭs’ meaning ‘needle’. It refers to modified neurochaetae present on segment 2 similar to a ‘crochet needle’. 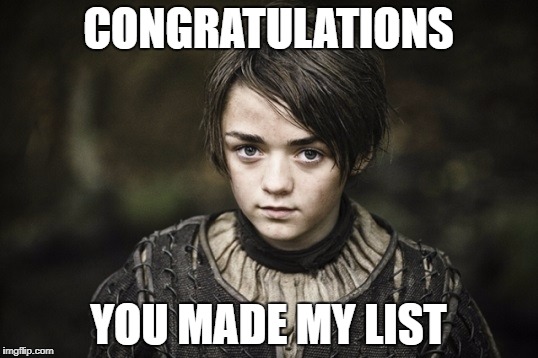 And perhaps this little nod to White Walkers 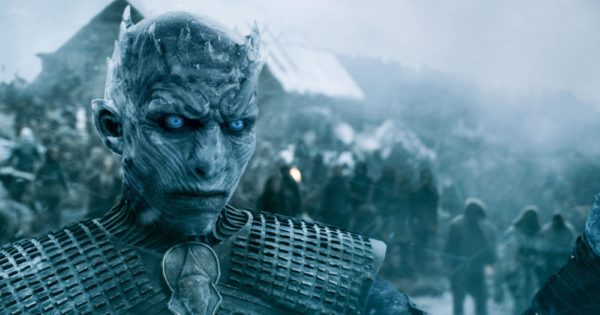 The species name glacigena means ‘ice-born’, which is composed by borrowing from the Latin word ‘glăcĭēs’ meaning ‘ice’ and the Greek word ‘gennó, γεννώ’ meaning ‘born’. It refers to white ganglia like ice.

Species named from the ‘ignĭgĕna’, a poetical epithet of Bacchus meaning ‘fire-born’, which is composed by borrowing from the Latin word ‘ignis’ meaning ‘fire’ and the Greek word ‘gennó, γεννώ’ meaning ‘born’.

This genus [and species are] dedicated to Hodor, one of P.B.’s favourite characters in the novel ‘A song of ice and fire’ by George R. R. Martin. 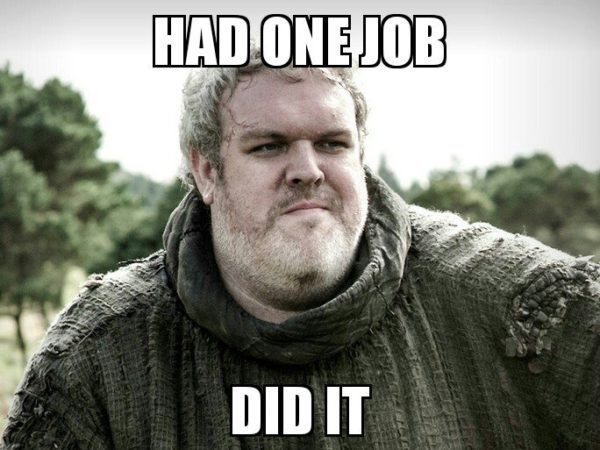 The species name is derived from the sword named ‘andúril’ meaning ‘Flame of the West’ and belonging to Aragorn in the novel ‘The lord of the rings’ by J. R. R. Tolkien. It refers to the sword-like modified neurochaetae present in this species.

And let’s not leave out the hipster worm

The species name came from the French word ‘moustachu’ meaning ‘with a moustache’. It refers to the palps directed ventrally, giving the impression that the worm has a moustache. 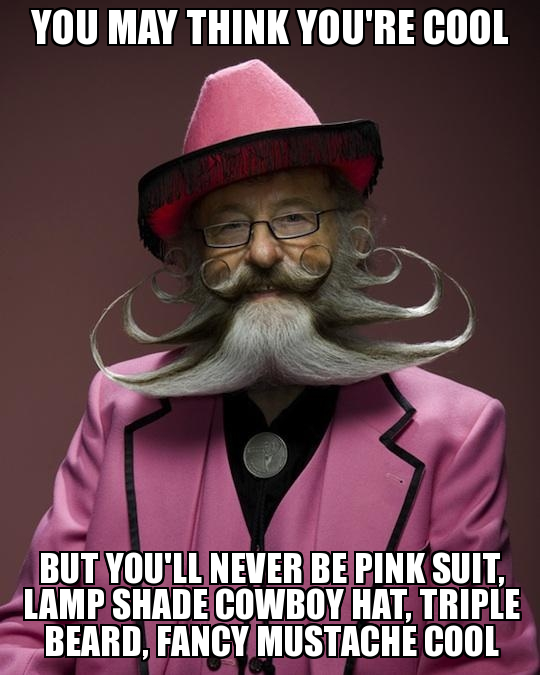 Now to strut that mythology knowledge.

In the ancient Egyptian religion, ‘Nu’ refers to the deification of the primordial watery abyss whence all life came, also known as ‘the Father of the Gods’ and ‘the Eldest’….Again, in the ancient Egyptian religion, ‘áakhu’ is one of the elements that compose the human soul. An ‘áakhu’ is the glorified spirit or a blessed soul which has passed the final judgement (the Weighing of the Heart). The term refers to the translucent character of the body of this worm.

However, the best name is this loving tribute.

This species is dedicated to Maria Silva, mother of P.B., for her love.