I love that the internet can bring together collectives of people working toward a common goal on something for the greater good.  In beauty that is Reddit, we have the community of r/photoshopbattles that bring users together for “Photoshop contests on Reddit. A place to battle using image manipulation software, play photoshop tennis, create new images from old photos, or even win Reddit gold.”

User u/Karzdan posted the above image** of Nereis sandersi  to the Reddit forum. The polychaete worm is known from hydrothermal vents and described relatively recently by Blake in 1985.   Interestingly, N. sandersi is eyeless.

Furthermore, the presence of sunken depressions in places where eyes usually occur in N. sandersi is unique for the genus. The occurrence of such depressions is reminiscent of blind cave-dwelling vertebrates which have only vestigial, non-functional eye rudiments remaining from ancestral progenitors which had sight. The very large peristomial ring and enormous palps would appear to be appropriate sensory replacements for a sightless animal in the deep sea. -Blake (1985)

And so begins the Photoshops 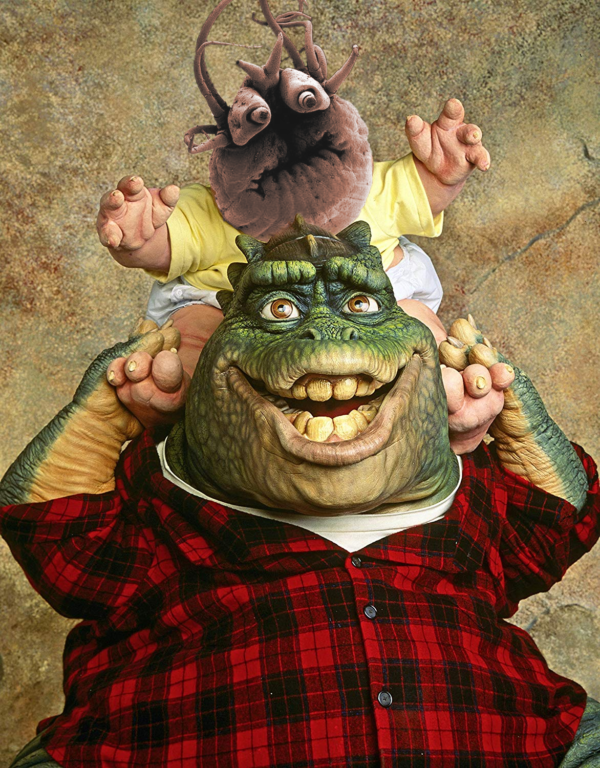 **note I am trying to track down the original photographer of the image to credit them here. UPDATE: credit goes to Nicolas Gayet from Paulo Bonifacio lab.