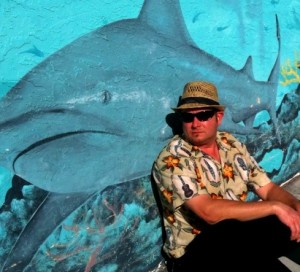 Douglas’ research in the marine sciences focuses primarily on the taxonomy, ecology, and biogeography of sharks, rays, chimeras and deep-sea bony fishes, as well as their fossil history, with the occasional detour into marine mammals.  After graduating with a MA in paleontology and a PhD in evolutionary biology at the University of California, Berkeley, he continued as a researcher and then curator at the California Academy of Sciences, and later at the Oakland Museum of California.  His adventures include 15 years of collecting whale & seal carcasses with the national Marine Mammal Stranding Network, studying white shark feeding ecology in California, discovering new deep-sea fishes in the Galapagos Islands, hand-collecting baby flounder in muddy estuaries along the entire length of New Zealand’s coasts, plus explorations to Peru, South Africa, Mexico, Myanmar, and 70 other countries.

During this time he spent more than 20 years as a science educator with undergraduate students at several California colleges, and continues teaching lab & field courses on evolution, zoology, ecology, and conservation. Through these years of research, expeditions, and teaching, he continues to hone his chops in science communication, and has been featured on the BBC, CNN, FOX, PBS, Animal Planet, Travel Channel, and (for better or worse) Discover Channel’s Shark Week. 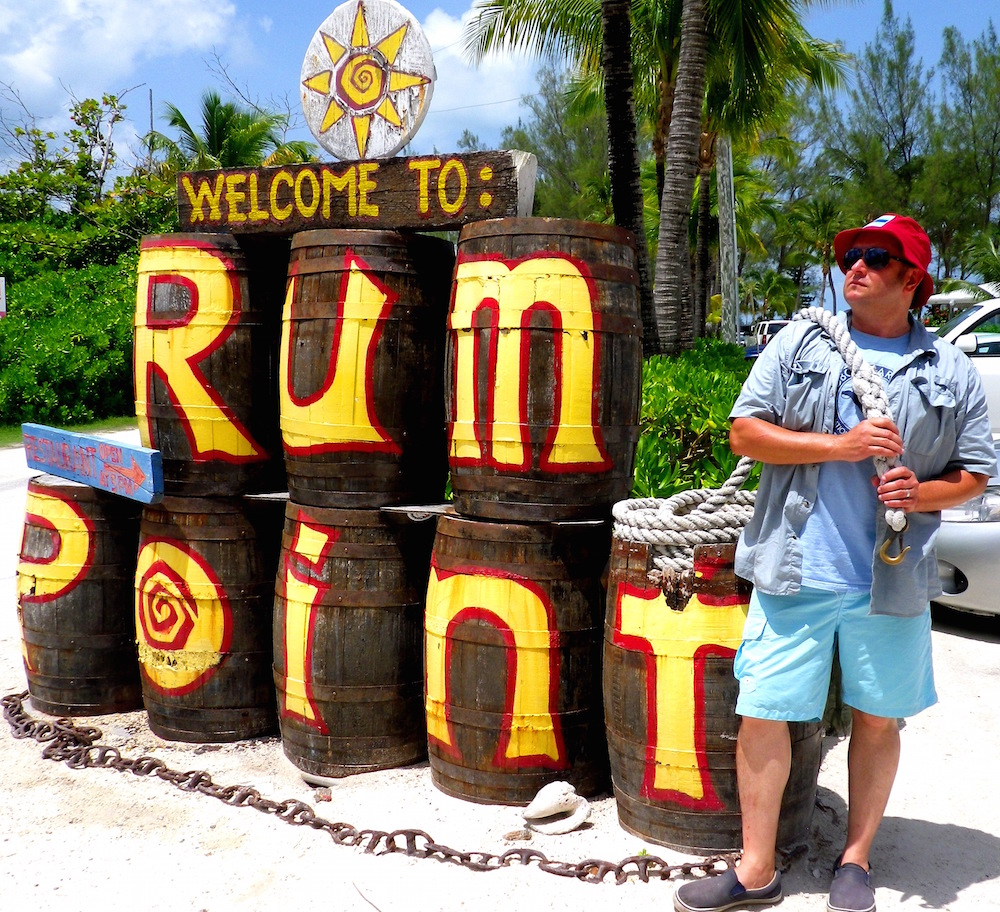 One Reply to “Dr. Douglas Long”