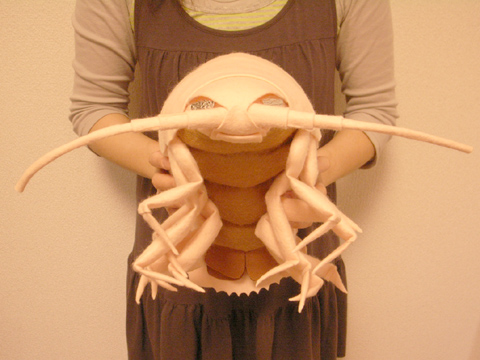 I really want this so badly! Too bad I both can’t sew (except of course field wounds) and read Japanese.  Maybe Ellie can help me out.  Better yet maybe I can get several of them and combine them with a crocheted rotten fish carcass. Then Kevin, Peter, and I could have a few pints and reenact the below. Which makes me all wonder if anybody still does macromae.