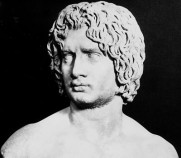 The year is 9CE. Fourteen years later Pliny the Elder will be Pliny the Newly Born. Cai Lun will invent paper one hundred years later. In Northern Germany a storm unleashes on 30,000 Roman soldiers under the command of Publius Quinctilius Varus. Varus’s most trusted advisor, Arminius, was the son of a Germanic war chief. At a very young age, Irmin (meaning “great” later Latinized to Arminius) was tributed by his father to Emperor Augustus. Maturing in Rome, Arminius received military training reaching the rank of Equestrian. He eventually followed Varsus to Germania providing tactical advice for the conquest*. Secretly, Arminius was uniting the Germanic chieftains to amass a force of 10,000. Arminius advised Varsus to progress the Roman Legions on a predetermined route. Here the Legions were ambushed and after 2-3 days 20,000 Roman bodies littered the Germanic country side. It is said that many years later Emperor Augustus, desperately needing the lost legions, went around the palace late at night muttering, “Varus, give me back my legions.” Of course, you don’t care about the Battle of the Teutoburg Forest. You’re a coral larva and just settling into a nice spot in the Gulf of Mexico. You’ve no idea what awaits you 2,000 years later.

September 20, 2009 is like any other day. You awake**. You are an Anitpatharian, an elite member of 230 species of tree-like black corals. Like Arminius, you are proud of your heritage. And like Arminius, you have Latenized name, Leiopathes. You begin feeding on particles of food drifting by in the surrounding water column. You ponder the good and bad times. Just last year you were almost covered in oil and your food contaminated with Corexit and hydrocarbons. But you, proud Leiopathes, survived all that. All of sudden bright lights are upon you. You are snatched by a large robotic arm and shoved in box.

Like Arminius, you travel far from your home. You start at 1000 feet deep on the ocean floor just a few kilometers off Louisiana traveling to labs in California, Texas, North Carolina, and Florida. This is the most you have traveled since a young larva. But, you now live a new life as Sample GOM-JSL09-3728-BC1 and hold secrets to your species, much as Varsus and Augustus believed Arminius held secrets to Germania. 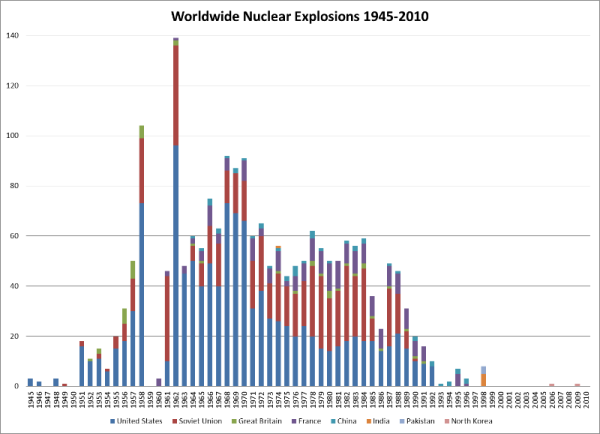 Scientists learn your tissues show evidence of nuclear bomb testing. In the 1950’s and 1960’s, widespread atmospheric testing of atomic bombs laced the oceans with a 100% increase in radiocarbon. Damn nuclear bomb testing contaminated your food, material originating at the ocean’s surface. Your radioactively laced tissues told all this. From counting and radiocarbon dating the rings in your trunk, scientists find that your kind can grow continuously for at least two millennia. Each year you grow no more than 0.00087 inches. It takes you almost 70 years to grow the width of penny.

However, here is where our tale of Arminius and Leiopathes diverges. Unlike the Romans, scientists will use this information to save your kind not conquer them. We know that the slow growth rate and long lifespan of your kind may mean that recovery of deep-sea corals could take decades to centuries. Hopefully in return, dear Leiopathes you will not secretly unite corals and ambush us. Although maybe you should.