The largest of all parrotfish, these bad-boys can cruise across a reef like a pack of bulldogs, crunching everything in their path and leaving in their fecal wake the beautiful white beaches we all love so much. Next time you’re kicking back with your Kindle and a pina colada, say a quiet thank-you, or they may just decide to crunch your tarsals next time you go for a dip. 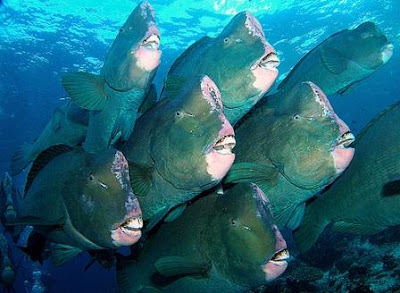 I’ve been working on whale sharks for a few years now, but I’ve never been lucky enough to see the next-most famous filter feeding shark, the more temperate basking shark.  What a mouth!

The fabled king of billfish, I’d love to reel in a Zane Grey class beast, grab a photo and send it on it’s way to continue terrorising bait balls. 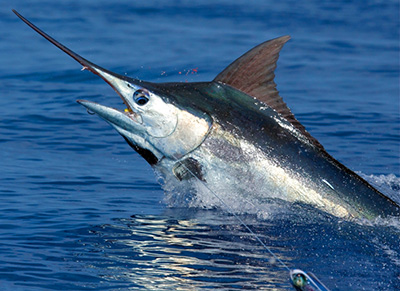 I’ve been lucky enough to work with walrus and even touched a leopard seal once, but the ribbon seal still fascinates me.  It’s the Commerson’s dolphin the of the pinniped world 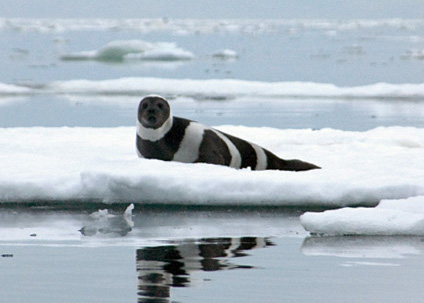 Not a little one either.  I want to see a grizzled old giant who could tell me what the pelagic zone was like a half a century ago.  What a magnificent animal. 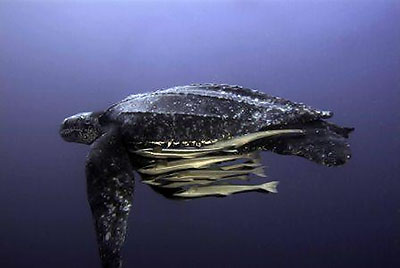 Probably the longest of all bony fish, I want to see one while blue water diving one day: 30 foot of silver slab rising vertically (which is their normal orientation) from the depths.  Wouldn’t that be awesome?

It’s a near tie between the wonderpus and the mimic octopus, but I have to give it to this most incredible octopod.  I will see one one day, oh yes, I will see one.  It means diving in the heart of the coral triangle, which I haven’t yet done.  Reasons to live…

Maybe while I’m over that way I’ll also be lucky enough to see a flying squid.  When I first heard of these, I thought they were a joke.  No joke, and proof that cephalopods can do anything a fish can do, and more. 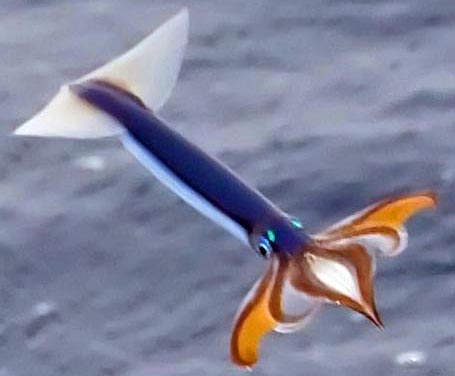 It doesn’t matter where you fall on the cetaceans vs. the rest debate, there is no denying the blue whale.  Move over Jurassic Park, this is the largest animal to have lived on this planet. Ever.  You can bet if an opportunity ever comes up to see one of these 100 ft, 200 ton behemoths, I’ll drop whatever I’m doing and grab it. 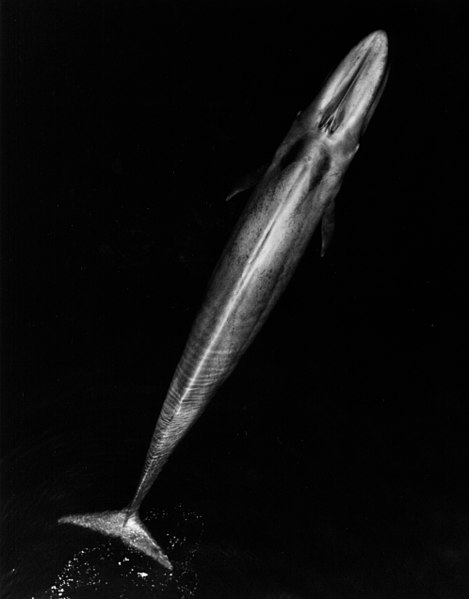 That’s my marine biology bucket list.  What’s on yours?

EDIT – I thought I’d add in some of the other fantastic reader suggestions for a marine biologist’s Bucket List:

In theory a “living fossil” but that phrase is loathed by most professional biologists.  Certainly an important step on the path to tetrapody 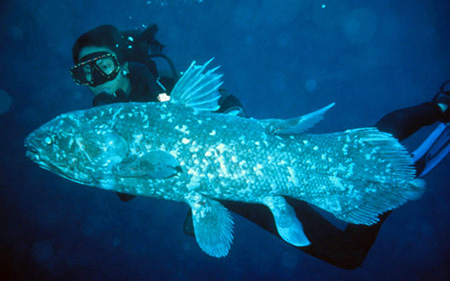 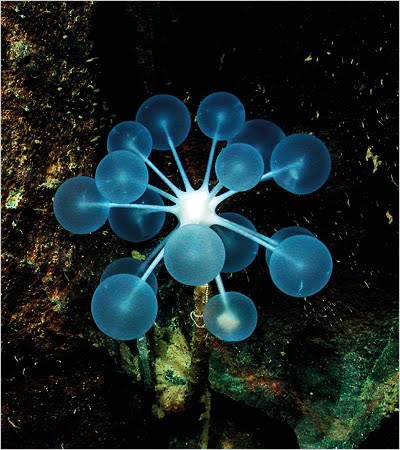 We have two species of these in the aquarium collection, so I can check this one off, but it sure would be cool to see a whole field of them in their natural setting 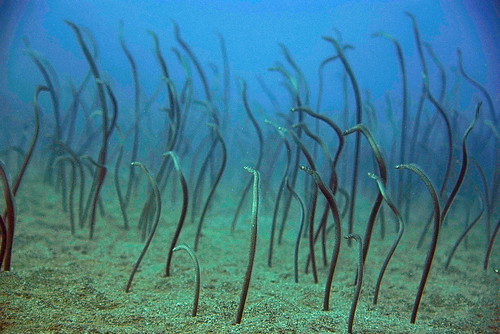 You can see these in most major public aquariums these days.   Totally spectacular Aussie seahorse relative

Galapagos iguana – There are two species of iguana in the Galapagos, the long faced one Conolophus subcristatus, which is terrestrial, and the marine short-faced one Amblyrhynchus cristatus, which uses that stubby profile to help crop macroalgae in the surf zone.  The only known amphibious marine lizard. 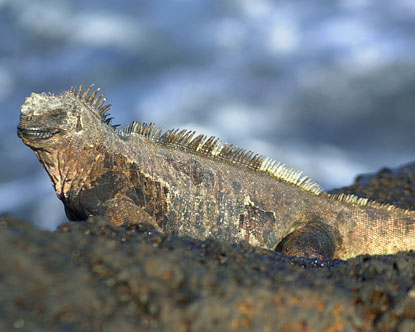 Dumbo octopus – Any of several deep midwater dwelling pelagic octopus that have funky accessory flaps on their mantle, rather like elephant ears, that aid in propulsion: 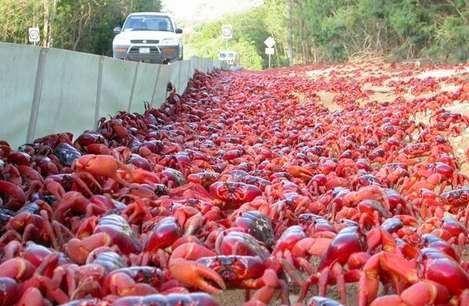 Easily the most amazing tail of any shark. 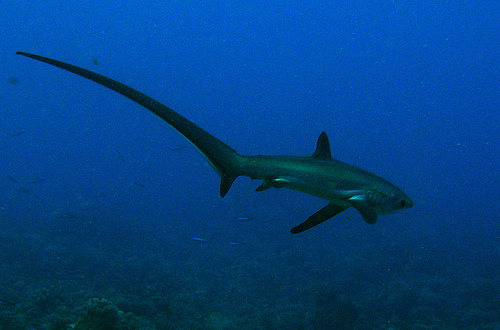