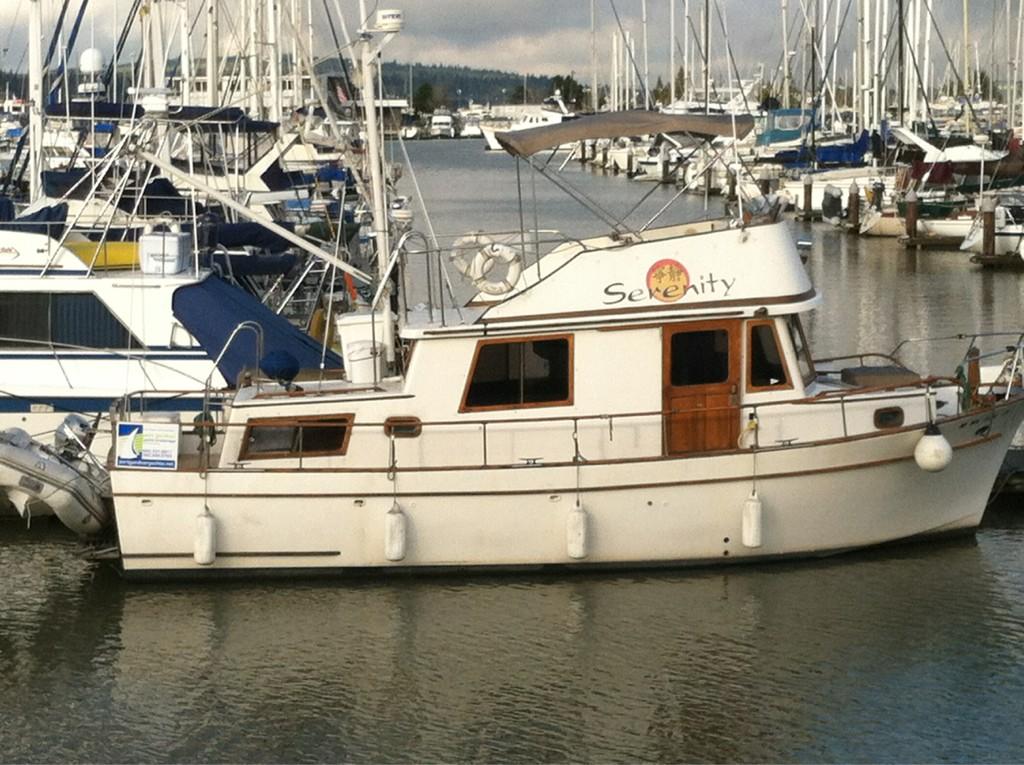 Apparently Dr. Miriam and I are not the only people who like to merge I love of the oceans and Firefly.