The deep-sea Osedax bone-devouring worms could easily have been the poster child for Deep-Sea News instead of the Giant Squid. 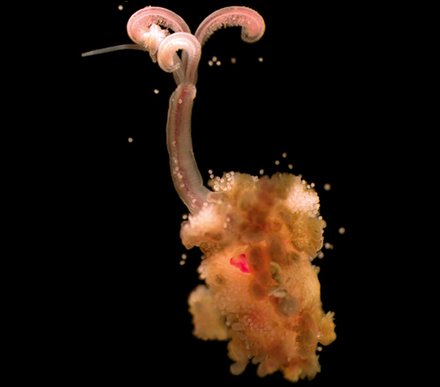 Below is list of 10 reasons why Osedax are the shiznit.