You can follow me on Twitter @DrCraigMc and #woodfall to get to photos and thoughts as I participate on the cruise.  Also make sure to follow my fellow cruise participant and wood fall enthusiast @jenna_judge as well.  As a special treat I prepared the above photo to show all the cool critters we found on the logs last time! Click it for the full size image. The only thing to do now is pack this shirt. 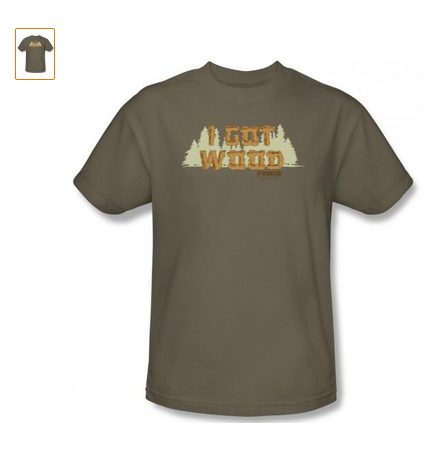 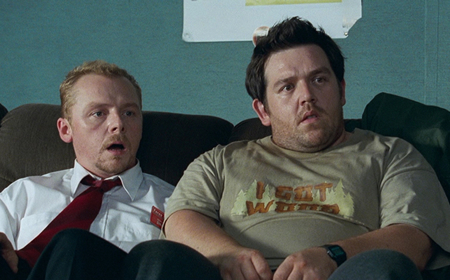